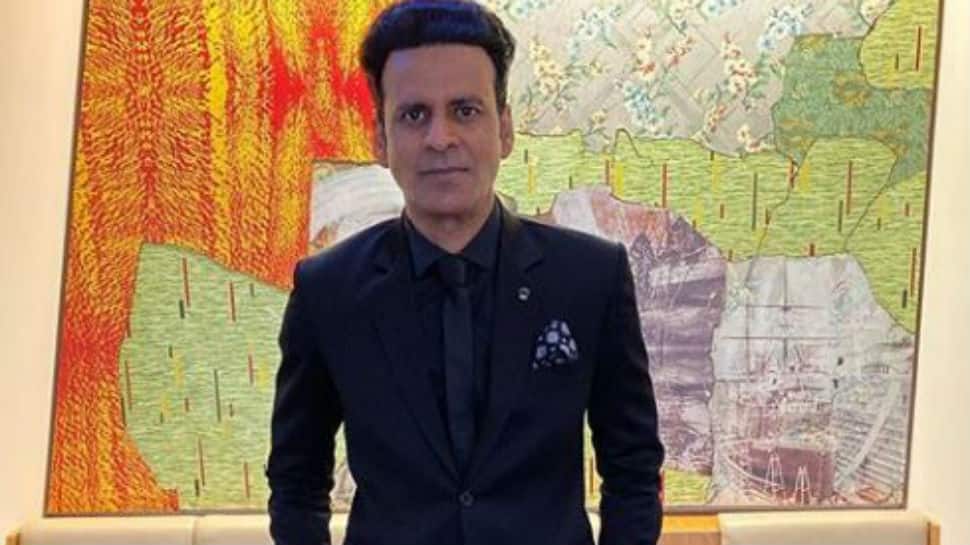 New Delhi: Actor Manoj Bajpayee, in an interview with WION, spoke at length about the Bollywood, how the industry functions, and on nepotism, which is being discussed yet again after Sushant Singh Rajput's death.

Manoj said that now Bollywood cannot afford to ignore talent, as it was done in the past and it's time to rectify the mistakes.

"Let me start with this, the world is not fair. I have been saying this since 20 years that as an industry we celebrate mediocrity. Forget about the industry, as a nation we celebrate mediocrity. Something is lacking somewhere - in our thought process, our value system. When we see talent, we immediately want to ignore or push it away. This is the value system of ours which is so deplorable," Manoj Bajpayee told WION.

Further, the 'Satya' star said that the film industry has 'wasted talent' and those people never got their due credit.

"I have said it before that this industry has wasted talent; so much that in any other country those talents who have not been given their due here, would have been known as the best actors of the world. But we don't care. Firstly, if you don't have talent then you have to be extremely lucky to get by. This is the system I am talking about. This is the cold value of this industry. I am not blaming anyone. I am a part of this industry. This is why I said in my past interviews that we have to look inward and rectify that. Rectify, or you will keep getting flak for it, cursed for it and will keep on losing respect of the common people," he added.

On the nepotism debate and the 'insider vs outsider' thing, Manoj said that irrespective of a person's background, he should be given a chance.

Meanwhile, Manoj Bajpayee is currently prepping for the release of his upcoming film titled 'Bhonsle' which will be streamed on Sony LIV. The actor has made a name for himself in the industry all by himself with his choice of films and roles.