Directed by Devashish Makhija, the film has bagged two awards in the ‘Best Screenplay' and ‘Best Director' categories at the festival. 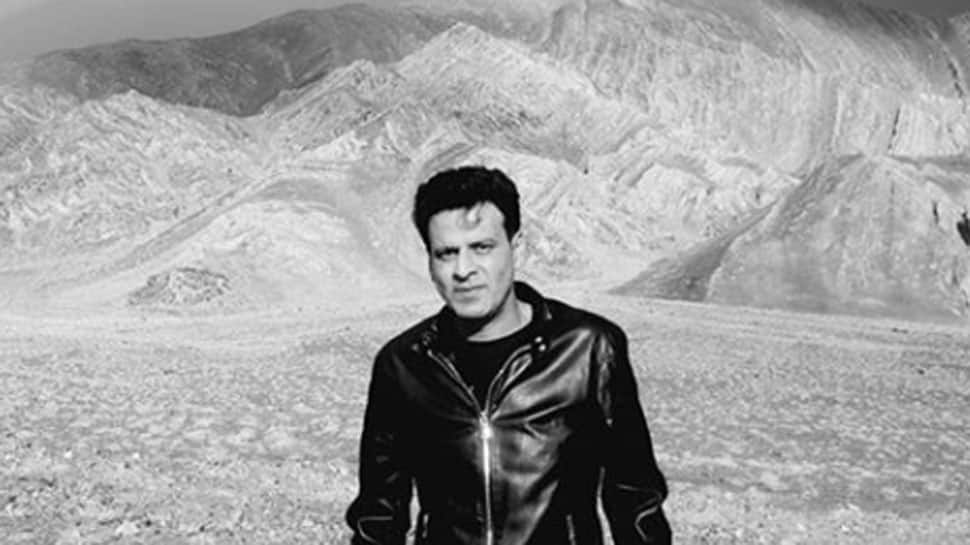 Directed by Devashish Makhija, the film has bagged two awards in the ‘Best Screenplay' and ‘Best Director' categories at the festival.

"Bhonsle" revolves around a police constable played by Manoj, who tries to help in the struggles of migrants and their battles with the local politicians. It also addresses the concerns of various ethnic groups and highlights the issues that they face in order to survive in a city like Mumbai, away from their home.

On being felicitated, Devashish said: "To not only be recognised as an Asian film but to be awarded as one is an honour. The migrant issue explored in Bhonsle is one that is relevant to all of Asia if not the world. And it is a matter of hope and joy that this story of outsiders resonated this way. Any award a film like this wins is an award to the courageous team that collectively made the film."

Elated by the success of the film, Abhayanand Singh, the CEO of Golden Ratio Films said: "'Bhonsle' has been an extremely successful project and winning not one but two awards at the Asian Film Festival, Barcelona gives me immense pleasure. With a remarkable storyline presented by Devashish, the film has touched upon the much-needed socio-political issues and has helped in propagating the message of unity and acceptance. This couldn't have been possible, were it not for the immensely talented team of writers who worked on this project."

Vardhan Puri reveals one of his most difficult scenes