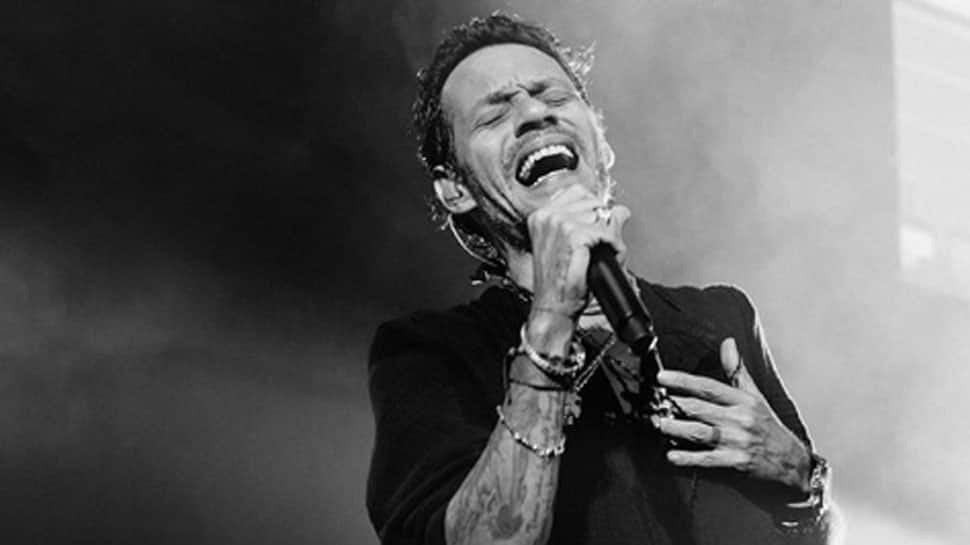 Miami: Grammy-winning singer Marc Anthony's 120-foot yacht has been destroyed by fire in Miami, according to reports.

The luxury vessel caught fire and capsized as it was docked at the Island Gardens Marina off Watson Island. The singer wasn't on the boat, named Andiamo, and no one was injured in the blaze, WSVN reports.

"Because of the amount of fire on that ship, we had take more of a defensive attack, so we have our fire boats with Miami-Dade County as well."

It's unclear what sparked the fire and Anthony has yet to comment on the incident, reports billboard.com.

"It's sad…for us, as the marina, and for the boat," Ata Bayrakrtar, a family member of the marina's owner, told the network. At the moment, he said, "everything is under control."