In an interview with Vogue, the 28-year-old actor said she hates the word as she does not associate with it in any way. 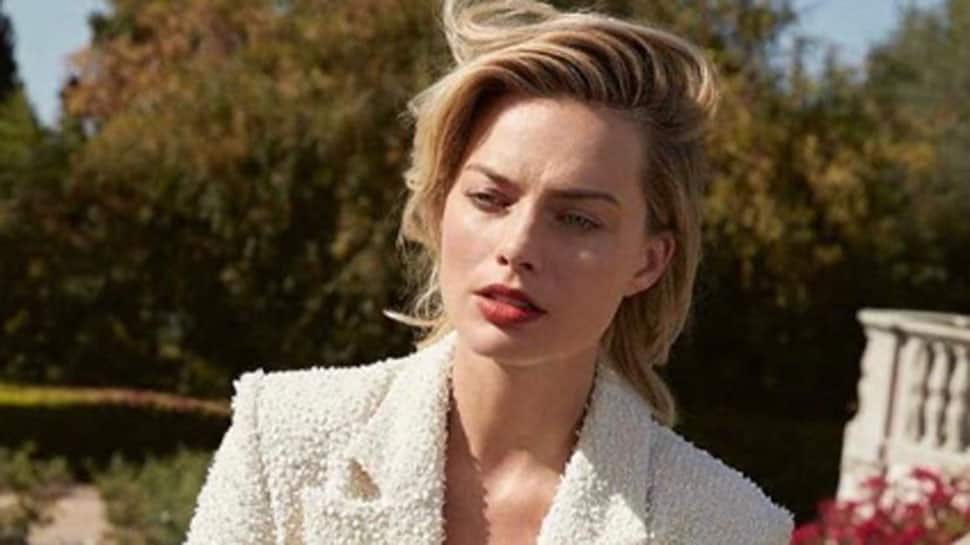 Los Angeles: Actor Margot Robbie says she takes issues when someone calls her a "bombshell".

In an interview with Vogue, the 28-year-old actor said she hates the word as she does not associate with it in any way.

"I hate that word. I hate it so much. I feel like a brat saying that because thereare worse things, but I'm not a bombshell. I'm not someone who walks in a room and the record stops and people turn like, 'Look at that woman.' That doesn't happen," Robbie said.

"People who know me, if they had to sum me up in one word I don't know what that word would be, but I'm certain it would not be bombshell," she added.

The actor, who recently formed her own production banner, LuckyChap, said her priority is to back women-led projects.

"My love and passion for female filmmakers doesn't mean I suddenly don't like male-driven films. And that's an important argument to make - so that men go see films about women, by women. If it's a good film, they'll be able to relate," Robbie added.

The actor is now gearing up for the release of Quentin Tarantino's upcoming feature "Once Upon a Time in Hollywood.

The film, which also features Leonardo DiCaprio and Brad Pitt, is scheduled to be released in July this year.