Actor Mario Lopez apologised for the "ignorant and insensitive" comments he made about parenting transgender children. 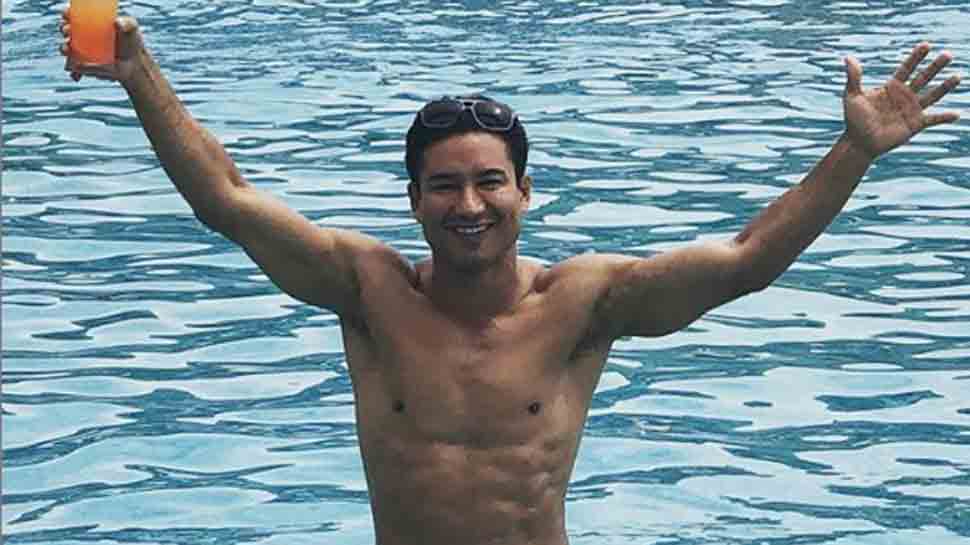 Actor Mario Lopez apologised for the "ignorant and insensitive" comments he made about parenting transgender children.

The actor faced backlash over his comments he made in a recent interview that suggested it was "dangerous" for parents to allow their children to choose their gender identity at an early age, reported Fox News.

He said that he feels it's dangerous for parents of children as young as 3 years old to definitively label their kids transgender.

"My God, if you're 3 years old and you're saying you're feeling a certain way, and think you're a boy or a girl, or whatever the case may be. I think it's dangerous, as a parent, to make that determination," Lopez told conservative pundit Candace Owens on her show after she termed raising transgender children as "weird" and "scary" in a June conversation with the 'Extra' host.

Lopez was immediately called out for his comments, but none more upfront than a Twitter response he received from Karamo Brown, who acts as the culture expert on Netflix's revival of 'Queer Eye'.

"I'm disappointed to read @MarioLopezExtra comments about parent's who support their child's openness about their gender identity. As a social worker, I am trained to identify abuse or neglect of a child. Healthy and safe dialogue w/ kids is neither abusive, neglectful or dangerous," he tweeted.

The star also in a separate tweet noted that he doesn't think Lopez's comments should be a career-ender. "I don't think @MarioLopezExtra should be 'cancelled'. But I do believe he should be given the opportunity to learn why his comments are harmful to trans youth and their parents. Mario, I'm ready to talk when you are," he added.

However, Lopez was quick to get ahead of the situation and issued an apology for his controversial remarks.

"The comments I made were ignorant and insensitive, and I now have a deeper understanding of how hurtful they were," the 'Saved by the Bell' star said on Wednesday in a statement obtained by Fox News.

"I have been and always will be an ardent supporter of the LGBTQ community, and I am going to use this opportunity to better educate myself. Moving forward I will be more informed and thoughtful," he added.

Lopez is no stranger to making controversial statements. The actor recently commented on the ongoing saga surrounding the college admissions scandal and told Us Weekly he personally knows Lori Loughlin and Felicity Huffman, the two among the dozens charged for their alleged involvement in the bribery scheme led by William "Rick" Singer.

"Obviously, it's an unfortunate story. And I happen to know Felicity and Lori, and the people involved are nice people. Sometimes, nice people make mistakes and do tough stuff. You know, as a parent, you want to do anything for your kid, but sometimes that can get a little cloudy," said Lopez.