"I haven't been interested in sustaining the fame as much as making the most of the opportunity," she said. 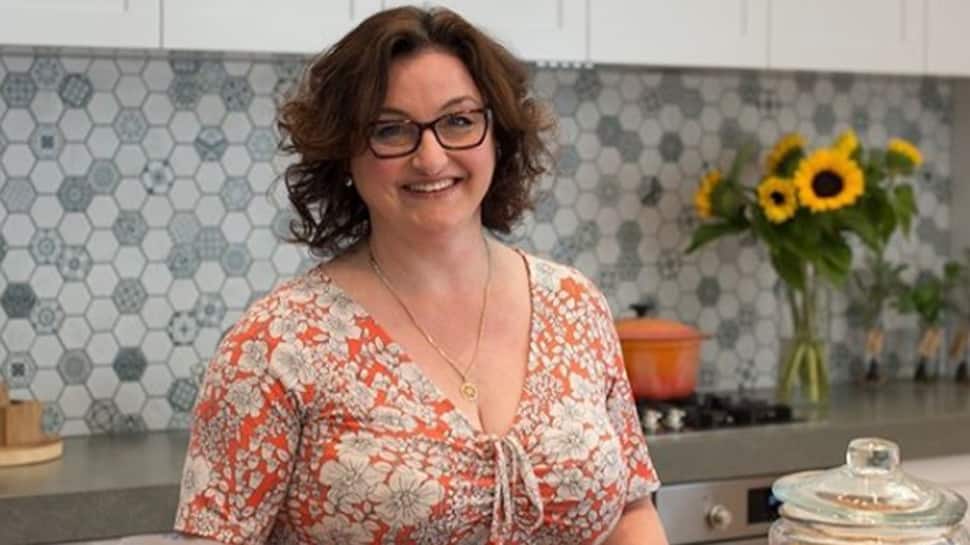 New Delhi: "MasterChef Australia" season one winner Julie Goodwin says winning the show changed her life in an interesting way, and helped her travel all around the world.

"I have never been out of Australia. We went to India, Italy and Hong Kong. India was amazing. We had an amazing time in that country. We went to Bengaluru and Delhi. It was so beautiful," Goodwin told IANS.

The win brought an interesting change in her life. However, I still have same friends and enjoy the same field, she said and added, "There are many opportunities to which I am happy to fulfill."

Goodwin won the cooking show competition in 2009. Before she went to the show, she ran an IT business with her husband and raised three young boys in New South Wales.

After winning the show, she opened cooking school, came out with cookbooks and has regular gigs on television and radio. She also joined the season 10 of the cooking reality show as a guest judge. The show is aired in India on Star World.

"It has been an amazing opportunity for my family. We have been able to travel. I have opened my own cooking school. But some things didn't change," Goodwin said.

"I haven't been interested in sustaining the fame as much as making the most of the opportunity," she said.

Madonna gets 'GLAAD' tidings: To be honoured with Advocate for Change Award