Damon along with Bale will be seen bringing alive a great track rivalry on the screen in "Ford v Ferrari". 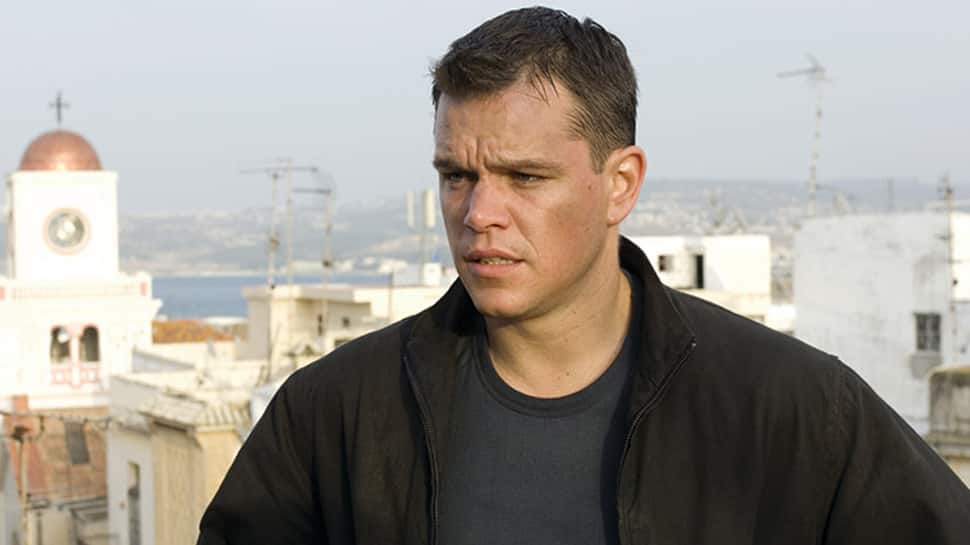 "Matt is the solid kind of guy who is everybody's best friend, a complete people's person. I think everyone just wants to go and have a beer with Matt," Balfe said.

"Carroll Shelby (Matt Damon's character) was the same. He had this integrity, was grounded, and you see all of this in Matt as well. So, yeah, they (Matt Damon and Christian Bale) really were the perfect casting," she added.

Damon along with Bale will be seen bringing alive a great track rivalry on the screen in "Ford v Ferrari".

Balfe, who plays the role of a devoted wife, Mollie Miles, to Bale's character, said: "I think Christian, who we know very well that he loves to play the role of a rebel against society. We've seen this ‘The Boxer' or, to a different extent, in 'Vice'. He has this kind of outsider, renegade look and feel to him, which is just so perfect for Ken."

"Ford v Ferrari" is set against the backdrop of the battle between automobile makers Ford and Ferrari in the 1960 as they fought it out to get the top crown at the 24 Hours of Le Mans. The James Mangold entertainer follows teams of engineers and designers led by visionary Carroll Shelby (Damon) and his British driver Ken Miles (Bale) to explore themes like male bonding and rivalry, as the designers from Ford try to build a race car that can beat the legendary Ferrari.

The effort transformed the whole world of racing. The 20th Century Fox film will release in India on November 15.