Actress Melissa McCarthy says she is becoming a "monster" at her daughters` basketball games because she gets so excited. 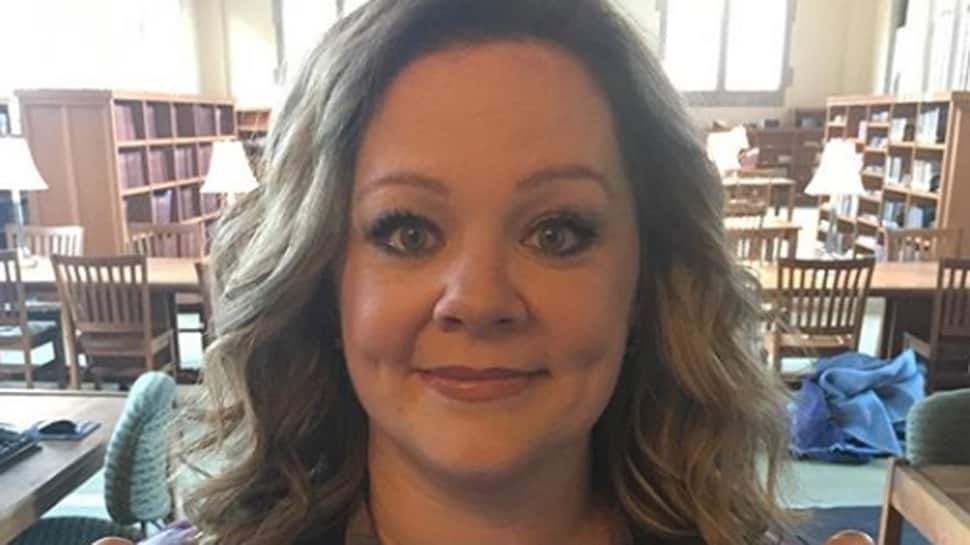 Los Angeles: Actress Melissa McCarthy says she is becoming a "monster" at her daughters` basketball games because she gets so excited.

McCarthy, who has daughters - Vivian, 11, and Georgette, eight -- spoke about it on the "The Ellen DeGeneres Show", reported femalefirst.co.uk.

She said: "They are both really into basketball, which I love, it has taken over the house, I didn`t see that one coming.

"They really like it and they both clicked in. When Georgie started, they explained guarding and she was like `Got it!` She guarded their team, her own team, she was like `No, no, no,` in their face.

"She made her first basket two weeks ago and... we all went crazy, my dad burst out crying, I burst out crying and there was a woman behind us going `I don`t know why I`m crying.` Something has happened, I scream and I yell like I`ve lost my mind."

McCarthy said she has become exactly the person she always feared she would meet.

"A constant litany of `Get it! Take It! Get It!` Once I was like, `She does not deserve it!` Oh my God, I`m yelling at an eight year old! I finally stop and I`m shaking, like, I`ve got to walk it off.

She added: "I`m so excited because I love watching girls that age become - not more aggressive, I don`t mean it in a negative way - but seeing them go from `I can take that ball` because they start off so polite, so when they start grabbing the ball, every aggressive part of me, that`s like 96 per cent of my being is like `Take it from her!`

McCarthy is nominated for an Oscar for her role in "Can You Ever Forgive Me?". She quipped that her children did not let her get too excited when she got the early morning call confirming her place on the Best Actress shortlist.