MeToo welcome but wrong to condemn anybody without proof: Arshad Warsi on Rajkumar Hirani

Hirani, he said, has always been known as a "thorough gentleman". 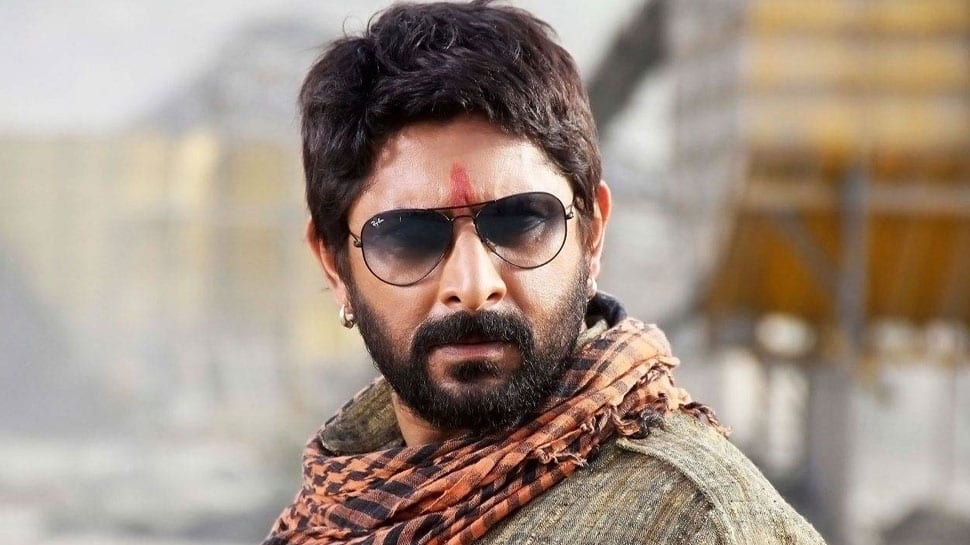 New Delhi: As the father of a young daughter, actor Arshad Warsi said on Tuesday he lauded the #MeToo movement but also believed that it would be wrong to condemn long-time collaborator and director Rajkumar Hirani without any proof.

Hirani is the latest name to be called out for sexual harassment with a woman "assistant" alleging in an article in HuffPost India that he sexually abused her more than once between March and September 2018 while working on "Sanju".

Describing him as a "polite, nice and correct" person, Warsi, who worked with Hirani in the "Munna Bhai" series, said he was shocked by the allegations and found it hard to believe them.

"I find it wrong to condemn somebody without proper proof or investigation. I would like to know the credibility of the accusation. Till all that is clear, I feel it is not right to accuse someone. I believe in innocent until proven guilty, not the other way around. Unfortunately, we just jump to conclusions," Warsi told PTI.

He said he came to know Hirani well during their many years of association and had never felt for a second that he was a "bad person".

"He is a wonderful person. He is a very polite, nice and correct person. So it gets very hard for me to believe something like that and I am not the only one. Everybody is shocked. It is hard to believe," Warsi added.

The actor, who gained popularity as Circuit, a goofy, lovable and loyal sidekick to Munna Bhai in the Hirani directed comedy series, said he also speaks as the father of a daughter and believes that the #MeToo movement, which has swept showbiz and other industries, is a good thing.

"Yes, it is good. It should be happening. I have a daughter and I know that sooner or later she is going to work. I am going to be constantly worried about which guy is going to mess with her, which boss is going to harass her. I will be ready to beat him. "But after this (movement), my headache would be 50 per cent less. Whoever it is will think twice before messing up. But there are pros and cons to it. I think one should look at the credibility of the person also," he added.

The actor said it is easier to believe an accusation if you know the person has been bad or has a reputation.

Hirani, he said, has always been known as a "thorough gentleman".

"If you talk about a person who is known for their bad character, you will say, 'Yeah, sure', it was expected to come out sooner or later. But not him (Hirani). Therefore, it is hard for me to accept or deny anything till I know what the truth is," the actor said, adding that he has not seen any email exchange between the complainant and Hirani so it would be wrong to "already convict a person".

"Maybe she is telling the truth. You don't know so to jump to conclusion is not fair. What if, what we have jumped to conclusion for is not right. That's my problem because you would have ruined a proper man's reputation for the rest of his life."

Asked about the fate of "Munna Bhai 3", Warsi said nothing can be said until Hirani completes the script.

But given the current scenario, everything is up in the air, said the actor, who was in the capital to promote his upcoming film "Fraud Saiyyan", which releases Friday.