Michelle Rodriguez has regretted the "choice of words" she used to defend actor Liam Neeson, who has been embroiled in a controversy over his revenge remarks. 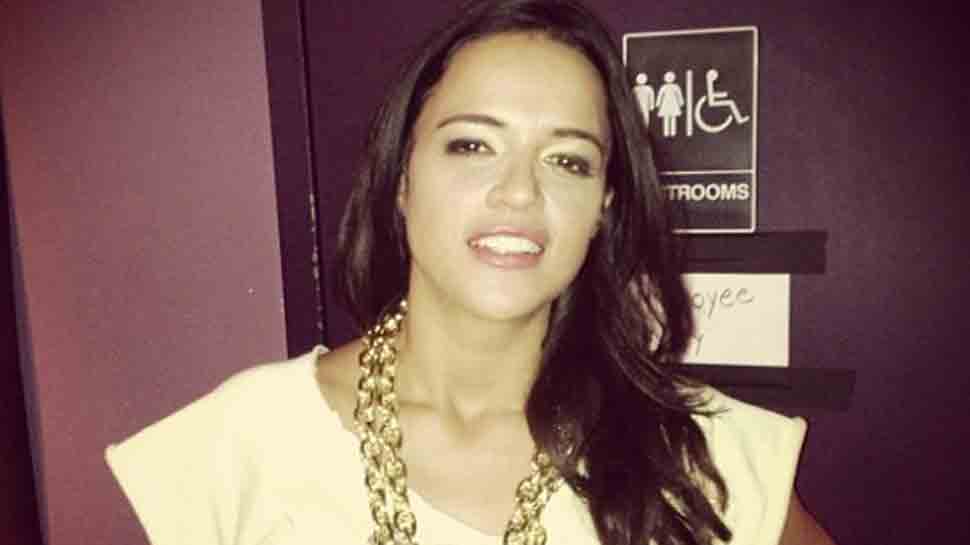 Los Angeles: Michelle Rodriguez has regretted the "choice of words" she used to defend actor Liam Neeson, who has been embroiled in a controversy over his revenge remarks.

On the red carpet at the amfAR Gala New York, the 40-year-old actor had come out in defence of Neeson, claiming that he is not a "racist" because of the way the veteran actor shot an intimate scene with Viola Davis in their film "Widows".

After a swift backlash, Rodriguez posted an apology on Instagram to her over 4.7 million fans.

"To my friends and colleagues and my fans and community: I want to deeply apologize for my recent choice of words, and poor use of example," she wrote.

"In a pressure-filled situation, I defended a friend in the wrong way. I now realize how insensitive it was, and I had no intention of invoking such a terrible historical comparison. I have learned from this, and will grow from it," she added.

Neeson, 66, who has starred in multiple revenge dramas over the years, recently said in an interview that he once wanted to kill a black man with a cosh after a friend of his was raped. He added that he feels ashamed of the thought now.

He had recalled his days wondering on the streets with a weapon hoping a black man would approach him and he would kill him.

The actor's comments did not go down well on social media. He was slammed by many people, particulary by those from the black community.

After backlash, Neeson on Tuesday appeared on ABC's Good Morning America and insisted that he is "not racist".

"I was trying to show honour, to stand up for my dear friend in this terrible, medieval fashion. I am a fairly intelligent guy and that's why it kind of shocked me when I came down to earth after having these horrible feelings," Neeson had said.

Following the controversy, the red carpet at the world premiere of Neeson's new movie "Cold Pursuit" was cancelled by Lionsgate.