Singer-songwriter Miley Cyrus has been unveiling a string of new projects right from her single 'She is Coming' to starring in the latest season of 'Black Mirror'. Yet again, the singer has dropped the music video of her single `Mother`s Daughter` celebrating sexuality, diversity and pride! 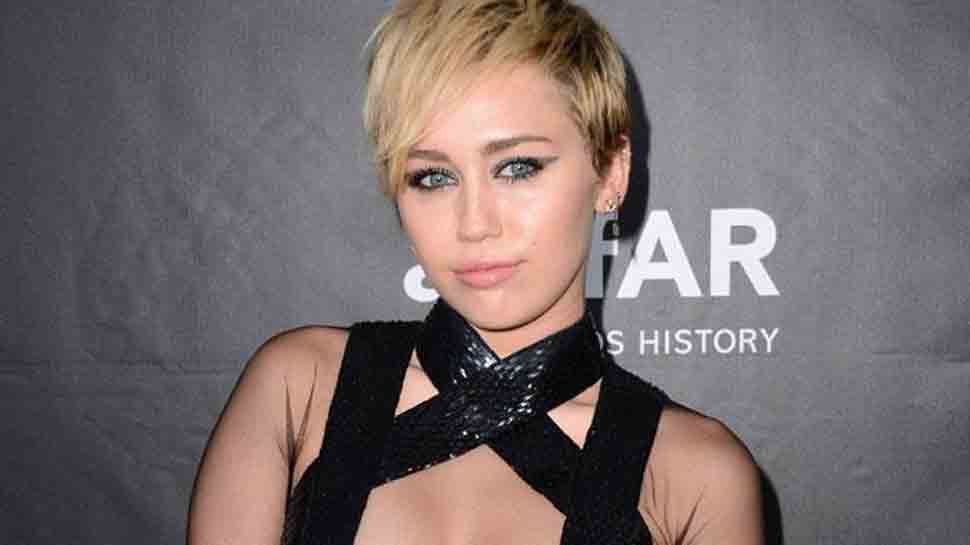 New Delhi: Singer-songwriter Miley Cyrus has been unveiling a string of new projects right from her single 'She is Coming' to starring in the latest season of 'Black Mirror'. Yet again, the singer has dropped the music video of her single `Mother`s Daughter` celebrating sexuality, diversity and pride!

The video which starts with a text `Every woman is a riot` is a total eccentric visual treat. Cyrus` latest video seems to be an ode to the beauty that every female holds irrespective of shape and tells you not to mess with a woman`s freedom.

This three minute forty second video is embodied with powerful statements like `Virginity is a social construct, `She is in your eyes`, `Not an object,` to name a few.Cyrus is seen wearing a red half face shield with other women shown as superheroes. It also has cameos from Aaron Philip, Amazon Ashley, Angelina Duplisea, Casil McArthur, Lacey Baker, Mari Copeny, Melanie Sierra, Paige Fralix, Tydryn Scott and Vendela, as well as Cyrus` mother, Tish.

Prior to dropping the video, Cyrus posted a series of pictures of the people shown in the clip who shared their struggles in the caption.Cyrus shared Ashley`s picture who is a dancer, and captioned, "Sometimes I feel so helpless and discouraged because there is so much injustice discrimination and hatred in the world we live in."

"Now in particular under our current administration, this dilemma is magnified tenfold! However, I still believe there is hope!! We`re living in dark times but "this too shall pass"!! I pray that goodness will win and darkness won`t prevail!!" the post ended.

In another post Cyrus shared about McArthur, she wrote, "I try to live as authentically as I can and I want to create a space where everyone else can do the same."

"I don`t want people living in fear - because of how they choose to identify and express themselves to the world. I want people to live and love freely. My existence shouldn`t be upsetting to people, but if it is, good. People like me and my community aren`t going anywhere. We`re coming into a generation where it`s way more accepted to express ourselves and our identities," the post ended.The 26-year-old last released her single `She is Coming` in May.