Singer-songwriter Miley Cyrus just made the memories of her and Kaitlynn Carter`s Italy vacation permanent. 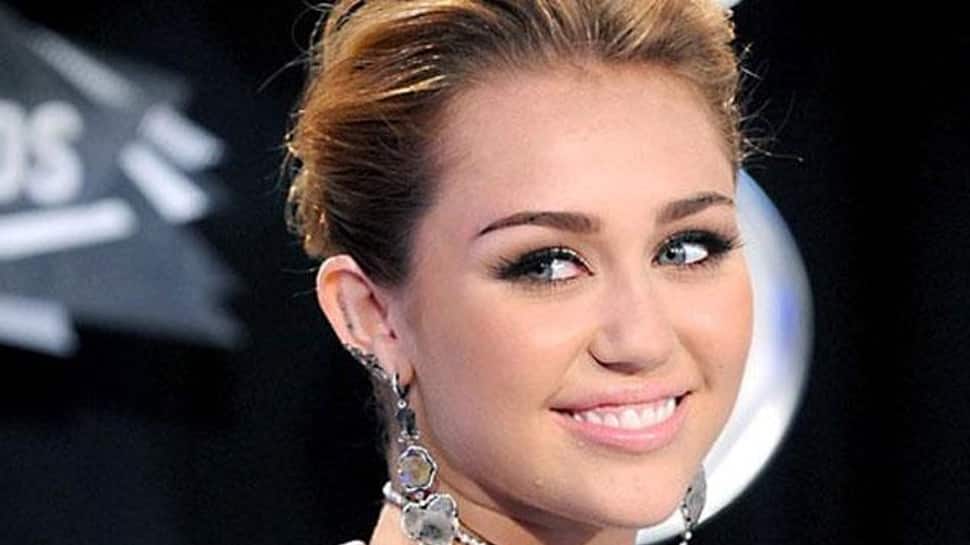 Washington DC: People who love getting inked have their own memories or meaningful messages behind getting a tattoo. Sometimes the tattoo is a lover`s name, a symbol which sums up their dreams, a memory close to their heart, their parent`s name, an aesthetically powerful design or just a really stunning looking design. Singer-songwriter Miley Cyrus just made the memories of her and Kaitlynn Carter`s Italy vacation permanent.

During her recent getaway, news of Miley`s split from husband Liam Hemsworth broke like wildfire, leaving their fans devastated. Soon after the breakup news, she was photographed on her yacht kissing Kaitlynn, who recently split from Brody Jenner, reported E! News.

At that time, a source revealed that the pair "bonded over the fact that they`re going through a similar experience."

But, another insider added, they were "truly having fun."And seems like, they are still having fun. For Brody`s 36th birthday on Wednesday, Miley and Kaitlynn gifted `The Hills` star a weed bouquet. "WEED like to wish you a Happy Birthday!" read the birthday card, which he shared on social media.

"Love you! Miley + Kaitlynn," he added in his caption. The present came just hours after Liam officially filed for divorce from Miley, citing "irreconcilable differences" as the reason for their separation.

Court documents obtained by E! News stated that he is not seeking spousal support."They have a prenup and have kept earnings separate during the marriage," a source told E! News.

"There is not a lot to divide other than the animals. They both have houses that were purchased individually before the marriage," the source added.

"Liam is just done with it. There is no turning back and he knows he wants to move on. They have not had a lot of communication. There is nothing to say," continued the insider.

While the `Hunger Games` actor is back in Australia with his family, Miley remains in L.A. with her family and friends. "They have been separated for months. Miley just wants to be healthy and happy. This isn`t easy for her," a second source said.

Miley and Liam first met in 2009 on the sets of `The Last Song`. They began dating shortly after that and made their red carpet debut as a couple in 2010. They`ve had some bumps in their romance over the years. The two were dating on and off before Liam proposed in 2012. They called off their engagement a year later and reconciled their relationship in 2015.

They officially tied the knot at their Nashville home in December 2018.