"I have a really hard time looking in the mirror and seeing something beautiful back." 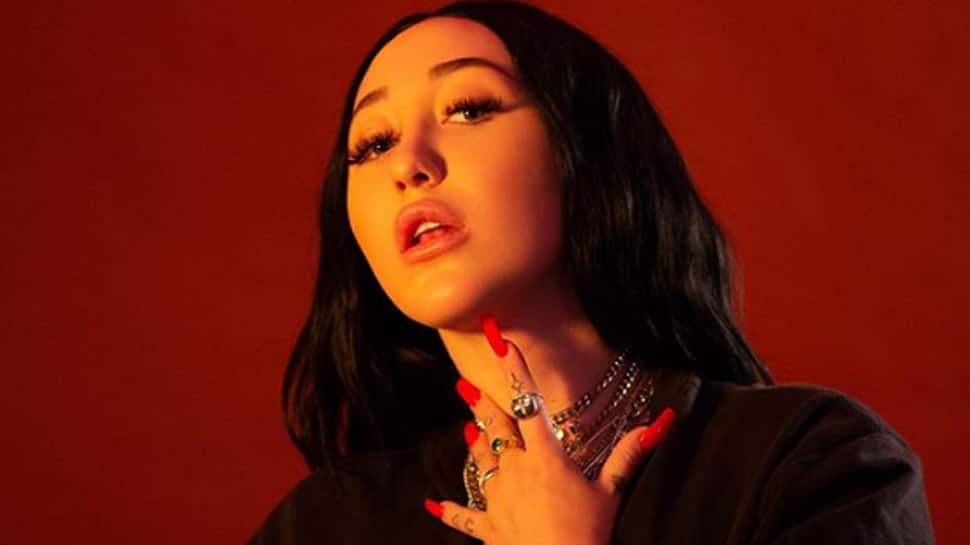 Los Angeles: Singer Miley Cyrus's 19-year-old sister Noah Cyrus has candidly opened up on how being a child star hurt her self-confidence, admitting that she has turned to therapy.

Noah has opened up on the negative impact fame and social media on her, saying she has turned to therapy to help after online abuse from cruel trolls, reports femalefirst.co.uk.

She's quoted by the Daily Star newspaper's Wired column as saying: "If I could have grown up without a computer or a phone or internet that would have been great. What younger me read about myself has totally f***ed up my view of myself and that's something I'm trying to get through with the therapy.

"I have a really hard time looking in the mirror and seeing something beautiful back."

Noah, who released new single "Lonely" last week, has been open about her mental health in the past, having previously explained how her 2018 debut extended play (EP) "Good Cry" dealt with a young adult in the age of the Internet.

She said: "This EP is mostly just about how my emotions have been, and about my anxiety, and about how I've been struggling with depression, and how it's okay to feel those feelings.

"A lot of people like to judge you, and make fun of you on the Internet, and people make you feel crazy whenever you're in a depression or having anxiety or having a panic attack. It's about that and being sad and having your emotions and not being able to ignore the feelings you're having."

Meanwhile, in 2017 Noah had to turn the comments off on her Instagram account after she was barraged with people claiming she "doesn't love" her older sister Miley.

Amitabh Bachchan: No 3G and 4G, only guru G and pita G in our time