Mira Rajput Kapoor jumps into the week like no one's watching!

A day back, Mira Rajput was seen along with baby girl Misha Kapoor at the birthay bash of Riteish Deshmukh and Genelia D'Souza's son Riaan. 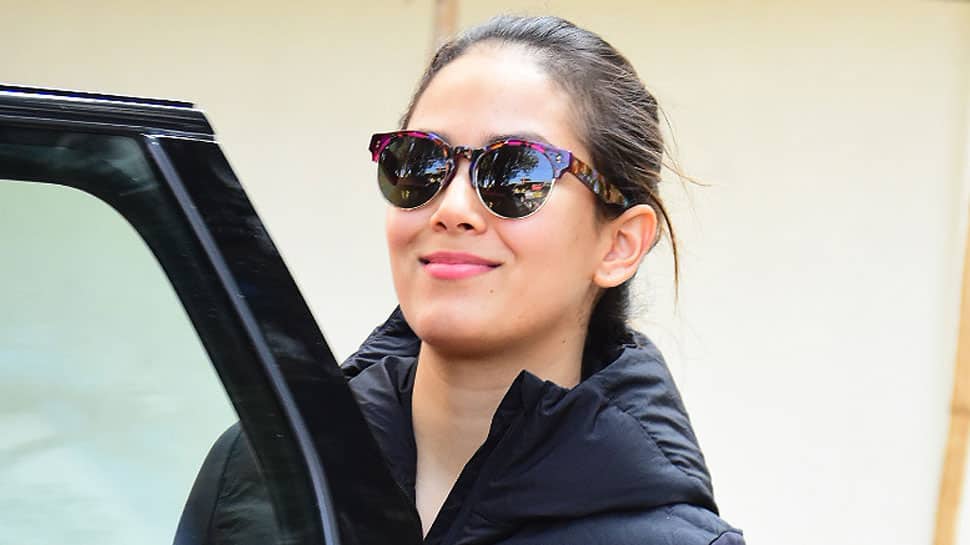 New Delhi: The stunning wifey of actor Shahid Kapoor, Mira Rajput Kapoor, has slowly become an avid user of social media. Her posts on Instagram often hog the limelight and become viral in no time.

In her recent post, Mira can be seen channeling her inner child while she jumps into a trampoline swing which kicks out the Monday blues for her. Watch her video here:

A day back, she was seen along with baby girl Misha Kapoor at the birthay bash of Riteish Deshmukh and Genelia D'Souza's son Riaan which was a star-studded affair. Aishwarya- Abhishek came in with Aaradhya and similarly other star kids were seen enjoying the birthday party as well.