Recently, Shahid revealed that he was scared of playing a college student at the age of 38 and thought that his family would disapprove of it. 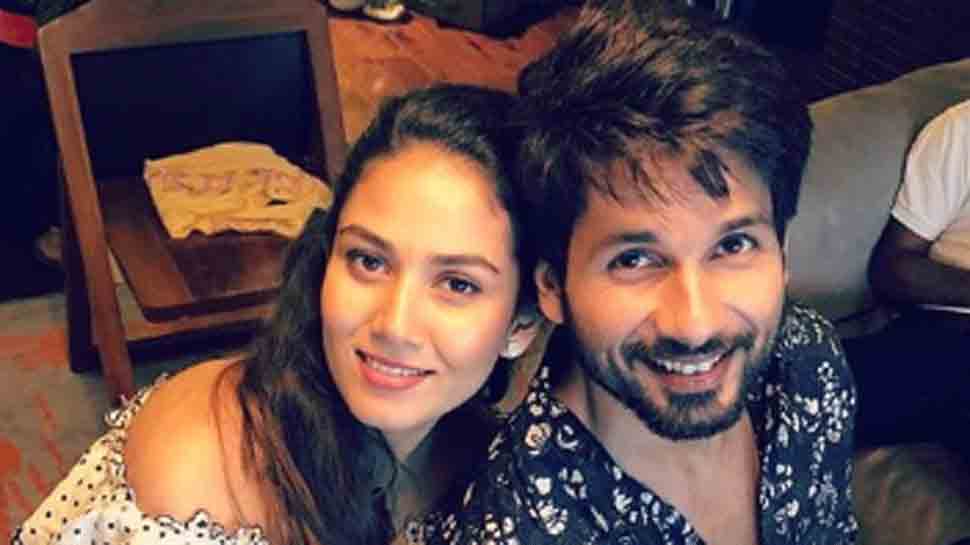 New Delhi: Shahid Kapoor kickstarted his Bollywood journey with Ken Ghosh's 'Ishq Vishk' where he played a college student. Now, 16 years later, he is once again playing the role of a medical student in Sandeep Reddy's 'Kabir Singh'.

On Thursday, Mira took to Twitter to throw a 16-year-old challenge by sharing a collage of Shahid Kapoor from the two films. The picture proves that Shahid Kapoor has not aged at all. "16 year challenge", Mira captioned the photo along with an emoji.

Recently, during a media interaction for his upcoming film 'Kabir Singh', Shahid revealed that he was scared of playing a college student at the age of 38 and thought that his family would disapprove of it.

Shahid essays the role of a medical student-turned-surgeon, a jilted lover and someone with major anger management issues. Not just Shahid, Kiara as the female lead has also received an overwhelming response for her demure appearance as Preeti in the trailer.

Produced by Bhushan Kumar, Murad Khetani, Krishan Kumar and Ashwin Varde, the film is set to be released on June 21, 2019.

Mira and Shahid got married in July 2015. The couple has two children, Misha and Zain.