The 35-year-old Grammy-winning crooner shared a picture of herself with her husband on Instagram to commemorate the day. 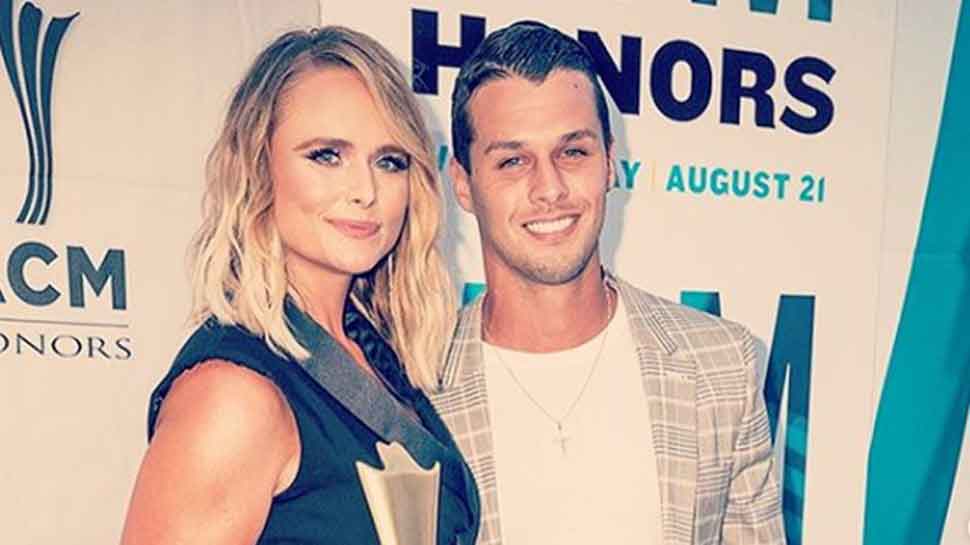 The 35-year-old Grammy-winning crooner shared a picture of herself with her husband on Instagram to commemorate the day.

Happy Birthday to the man that puts stars in my eyes.#foreverandeveramen

"Happy Birthday to the man that puts stars in my eyes. #foreverandeveramen," she captioned the picture.

On Sunday night, Lambert shared a picture on Instagram Story where the loving couple can be seen spending a quiet night by the fire, enjoying a glass of wine.Lambert, and McLoughlin, a police officer, announced their marriage in February, after a secret wedding.

The marriage is Lambert`s second, having previously been married to Blake Shelton until 2015, reported Fox News.

Lambert, who is currently on tour, is notoriously hush-hush about her life outside of her music.

However, she previously promised that her upcoming seventh album, `Wildcard,` is due out on November 1, is reflective of where she is in her life, especially as a newlywed.