"Bad Boy", which was completed in just 60 days, has been shot mostly in Bengaluru and Mumbai. 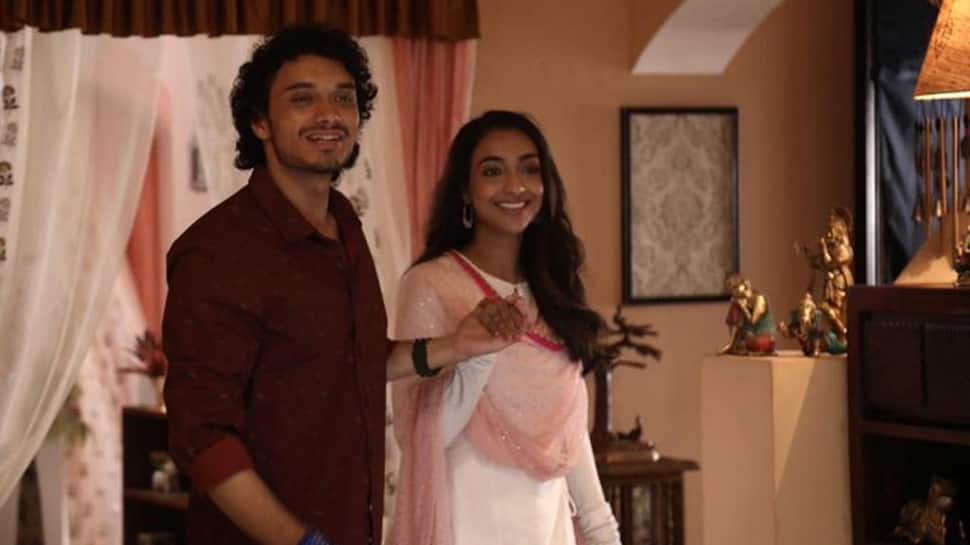 "Bad Boy", which was completed in just 60 days, has been shot mostly in Bengaluru and Mumbai. The makers are now planning to shoot a few songs abroad.

"It was a very challenging shoot but Rajkumar completed filming the movie in just 60 days, much ahead of schedule. We just have to shoot the songs now and after that, we will be ready to start post-production," producer Sajid Qureshi said.

Mithun's elder son Mahaakshay Chakraborty had tried his luck in Bollywood, after making his debut with "Jimmy" in 2008. Namashi steps into Bollywood eleven years later. The release date of 'Bad boy' is yet to be announced.