These two short films address two interesting topics that are relevant to the current scenario in the society and revolve around gender discrimination. 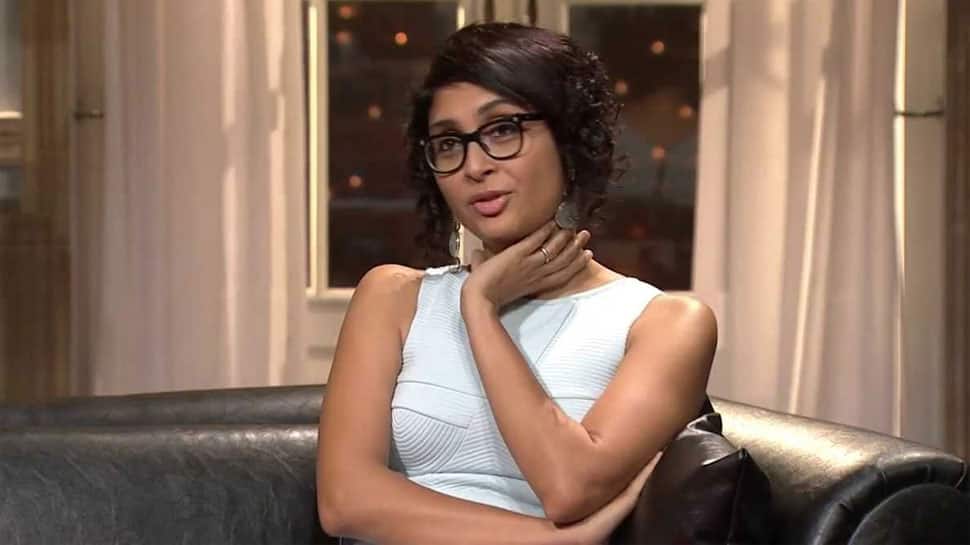 Mumbai: Filmmaker Kiran Rao, who has directed two 10-second short films for Facebook India, says shooting a film by a mobile camera and in a vertical frame makes storytelling exciting and inexpensive, especially for youngsters.

Eight years after her maiden Bollywood directorial "Dhobi Ghat", Kiran has returned to filmmaking with the two short mobile films that show change in human behaviour.

The short film are part of the Facebook Thumbstoppers initiative launched in May to redefine short-form mobile video ads in the country.

On the question how the short film format will help bring more stories alive as it does not require huge production cost, Kiran said, "Shooting something on a vertical frame will cut the cost and will be more economical. It's also true the cost of shooting is going down with time as technology is becoming more accessible to people."

"But the cost of shooting also depends on the concept of the story. If I have a high concept that requires VFX, the product will be more expensive. The short format is exciting. Also, the 10-second time format is cutting the cost for an advertiser hugely. I also believe few stories in the short format create more impact than in a longer format."

These two short films address two interesting topics that are relevant to the current scenario in the society and revolve around gender discrimination.

One of her films features Flora Saini, and shows a woman nursing a bruise -- signifying domestic violence -- with an ice pack when her domestic help walks up to her and gives her a cell phone which has the police's number.

In another film, a mother serves milk to her son and daughter. As the son's glass has more milk than the glass of the daughter, the son pours some of his share into his sister's glass, making the quantity equal.

Talking about how the format will encourage new storytellers, Kiran said, "When we were shooting, we realised that since it is coming on a mobile phone and not on a 70 mm screen, we were not conscious about the resolution.

"It really encourages people to experiment with storytelling with something as good as your mobile camera. We can do a lot with technology now. That way, I think technology is making this much more affordable and democratic."

As a part of the initiative, Facebook is throwing open a Thumbstopper Challenge -- an invitation to creative minds to submit their short stories on the brief of driving behaviour change in less than 10 seconds, by July 12.

The winners of the Thumbstopper Challenge will be announced in August, and the top winners will get to travel to Cannes next year. Facebook will also produce the top 20 films.