Actress Mona Singh says she wants to keep on polishing her craft and exploring potential as an artiste. 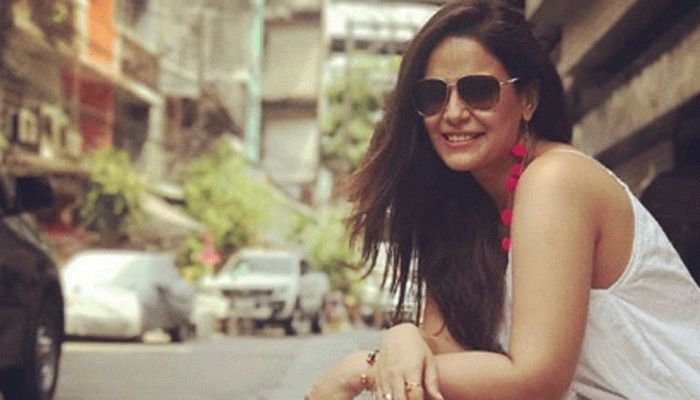 Mumbai: Actress Mona Singh says she wants to keep on polishing her craft and exploring potential as an artiste.

"As an artist, it is all about polishing your craft and exploring your potential," Mona said in a statement.

"A little more with each character and be surprised oneself with what translates onto the screen ultimately. If one can tell a story, be it comedy or a thriller, it really comes down to the challenge an actor takes," she added.

Mona has done a short film "Glitch", which is about 12-year-old Karan who discovers a tap that takes him back in time. His curiosity encourages him to travel back in time several times and solve a quarrel between his parents over a lost ring.

Talking about the film, Mona said: "I am excited to explore myself with my short film, ‘Glitch'. It is going to be an experience for sure."