Mouni Roy looks like Kylie Jenner in these pics—See proof 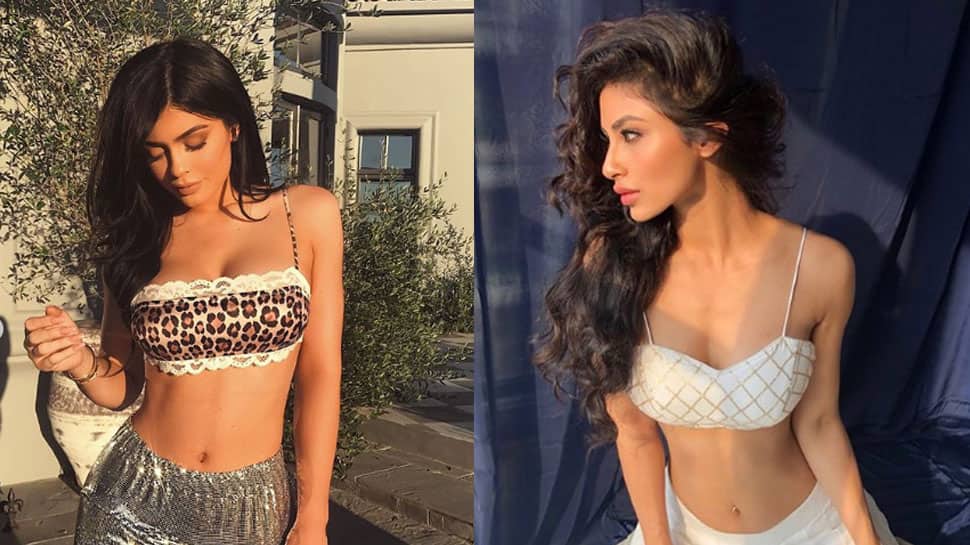 New Delhi: The international reality TV star Kylie Jenner has a solid fanbase across the globe. The stunner celebrity not only has a successful cosmetics line running up but is also controversies' favourite child. Well, that's what happens when you are 'Keeping Up With The Kardashians'.

Coming back to our desi celebs, TV actress turned Bollywood star Mouni Roy is making heads turn with her gorgeous looks. Like Kylie, she too has her fashion game on point and loves to experiment in her style.

Mouni, recently shared some pictures on Instagram and this has got us thinking on how similar the two gorgeous women look. Check out photos where Mouni resembles the superhit Jenner sister. 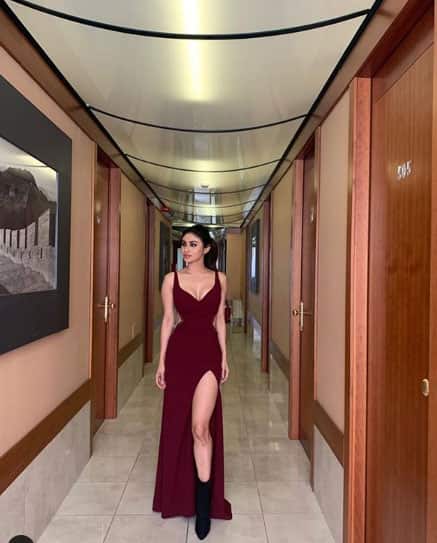 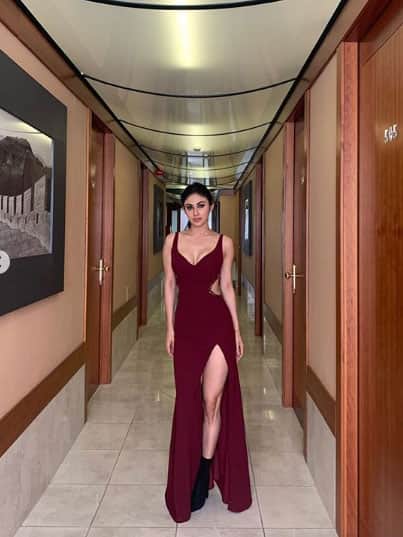 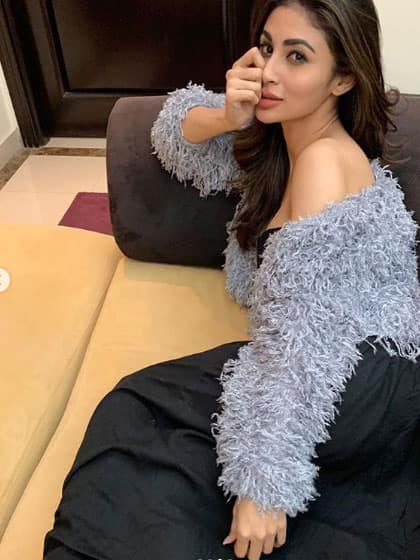 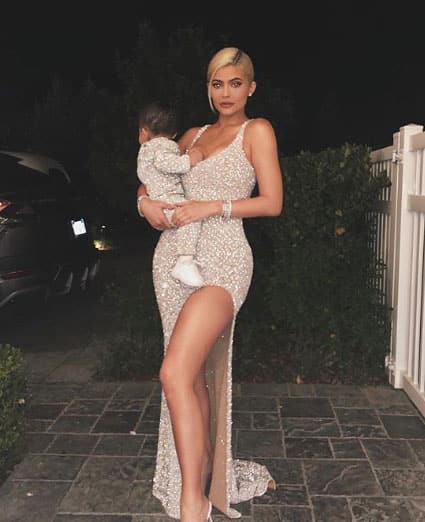 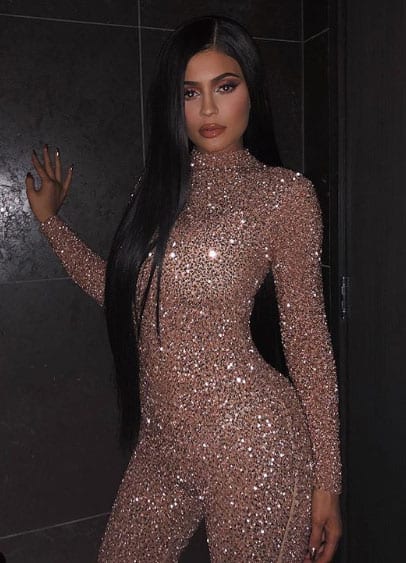 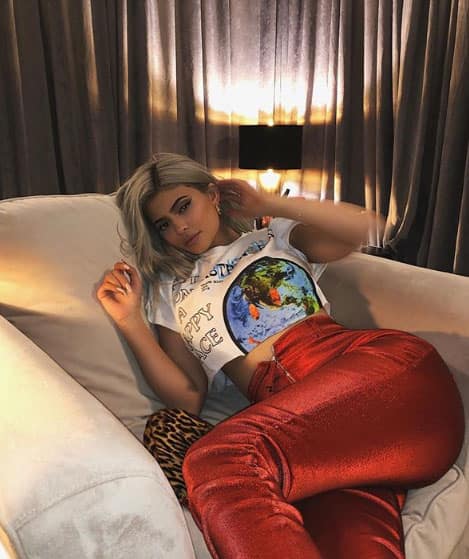 Well, be it the pose, the way both stand or styling—Mouni sure looks a tad bit like this international hottie, at least these pictures say so!

Mouni ventured into Bollywood last year with Akshay Kumar starrer 'Gold'. The 'Naagin' of the small screens received a warm response from the audience for her part and is now gearing up for her next release.