Mouni Roy was spotted in Khar recently and made heads turn in a floral print dress.

New Delhi: The 'Nagin' of Indian television, Mouni Roy was spotted in Khar, Mumbai recently and made heads turn in a floral print dress. The actress paired her outfit with black sunglasses and a sleek bracelet. 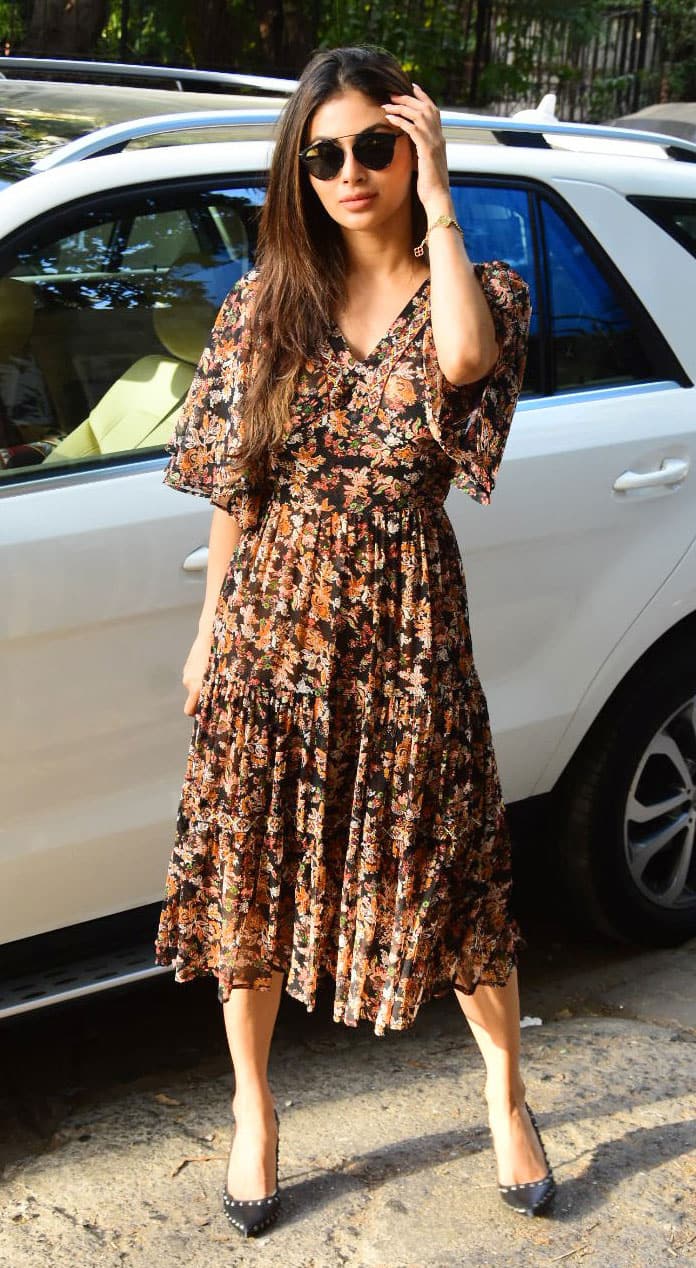 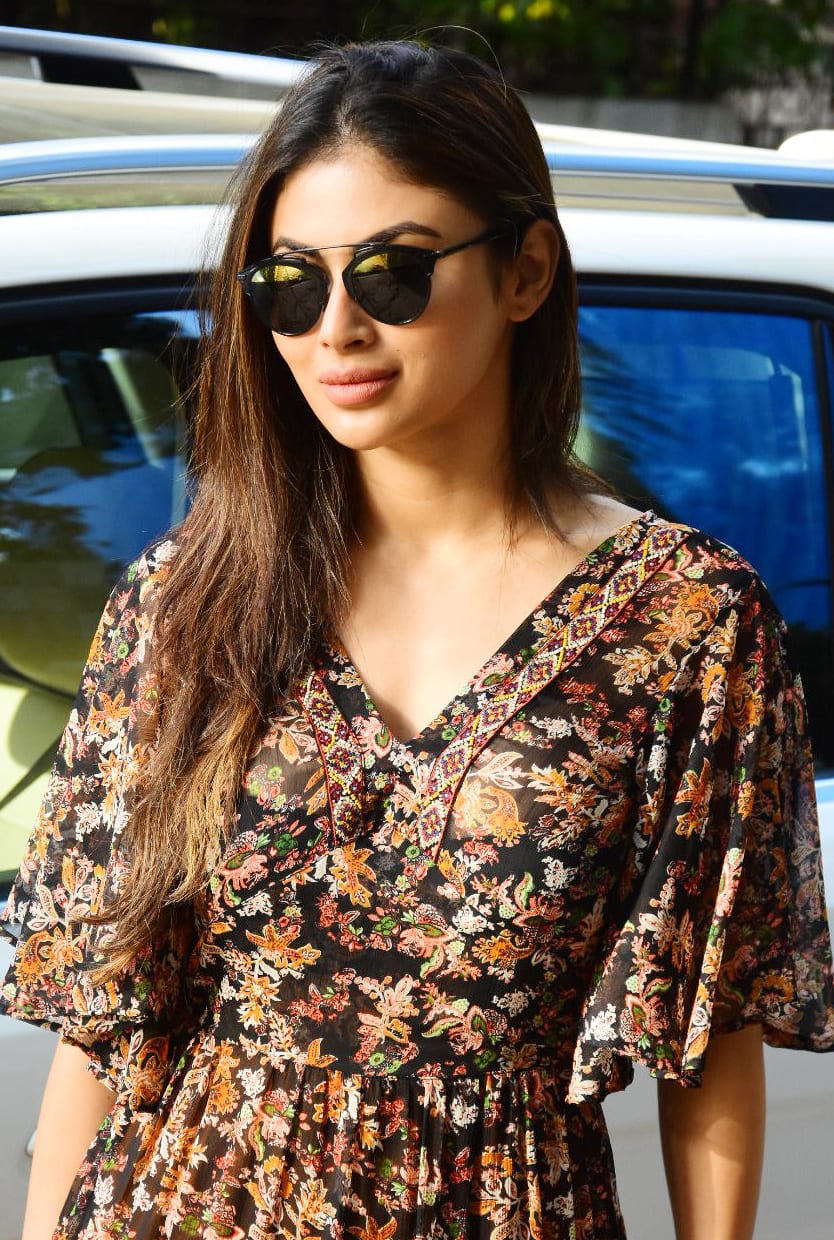 Mouni carved a niche for herself in the Indian television industry world by acting in several shows. The most famous among them is 'Nagin', which had the actress in lead role. After working in television, she moved to films and made her debut with Akshay Kumar's 'Gold' last year. Fans couldn't stop praising the actress for her performance after the release. Mouni has an ocean of fans who are always showering her with love on social media.

She was last seen in John Abraham starrer RAW: Romeo Akbar Walter. The film is an espionage thriller and received mixed reviews at box office.

Mouni will next be seen Ayan Mukerji's 'Brahmastra'. The film stars ace actor Amitabh Bachchan along with Ranbir Kapoor and Alia Bhatt in the lead roles.

'Brahmastra', that was earlier slated to release in December 2019, will now hit the screens on December 2020.

Here's wishing Mouni all the very best for her professional endeavors.