My art is my freedom: Hard Kaur

Rapper Hard Kaur, who is releasing a new single "Poison" around equal rights for the LGBTQ community, says the song translates her personal opinion on the expression of freedom and liberation, which she believes is the basis of every human being. 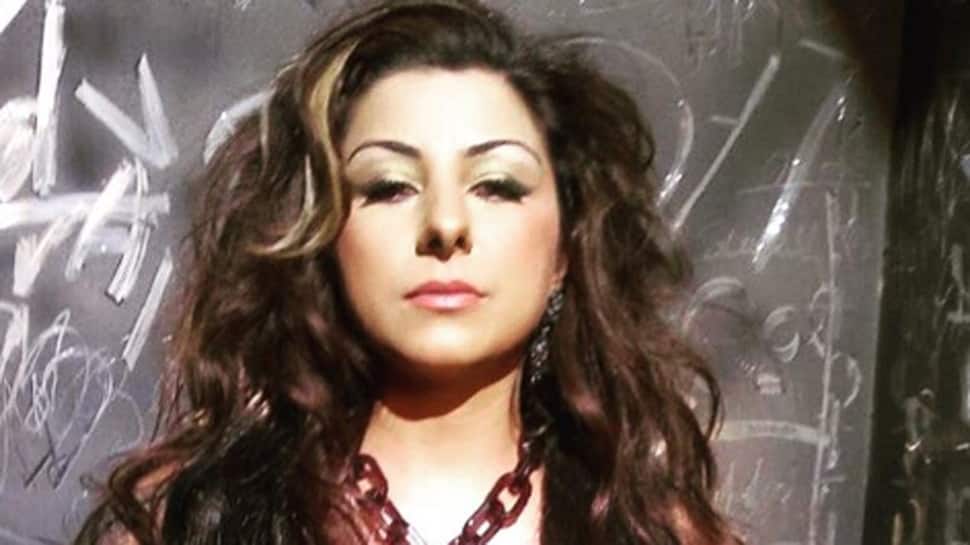 Mumbai: Rapper Hard Kaur, who is releasing a new single "Poison" around equal rights for the LGBTQ community, says the song translates her personal opinion on the expression of freedom and liberation, which she believes is the basis of every human being.

Asked if her song can be instrumental in bringing about change in people's mindset, Hard Kaur told IANS here: "I hope so in some way because whatever I say in the song is what I believe in as an individual.

"As you know, it is a part of my upcoming album, here I am talking about freedom... a liberation that we all deserve as human beings. For me, freedom means not to be afraid. My art is my freedom."

Sometimes she wonders that even though her sexual orientation is straight, the society imposes certain things on her.

"Imagine what they (the LGBTQ) must have gone through because of their sexual orientation as that does not match the so-called set expectation," said the songwriter.

Explaining why, she said: "After a point of time, they stopped experimenting and they were curtailing my creativity because it was commercial music. I felt like... forget it! The very meaning of my art and the being of an artiste is liberation."

Hard Kaur is presently focusing on her independent projects under her own music label which she launched in 2016.

The song "Poison" is part of her upcoming album "The Private Album", in which she taps on topics on social taboos like gender discrimination, and the identity struggle of people based on their colour, race and sexuality.

The album will release on March 8, while "Poison" is releasing on Tuesday.

As someone who wrote party numbers once upon a time, why is she exploring some serious and intense topics of human life?

Hard Kaur said, "I think with life experiences that you are gaining for yourself, you become fearless. I love writing songs to express my thoughts, so I do it.

"Since I am doing it for myself, I really do not get bothered about what bad things people are saying to me for that. If they are trying to pull me down and writing me off, they can't break my spirit."

Does she plan to come back to commercial hip-hop and Bollywood as it gives artistes a chance to earn money?

"Look, money cannot give you happiness. Creative satisfaction does," she promptly replied.