My character is comic relief, not caricature: Ali Asgar on Amavas

Directed by Bhushan Patel, the film features Sachiin Joshi, Nargis Fakhri and Mona Singh, among others. 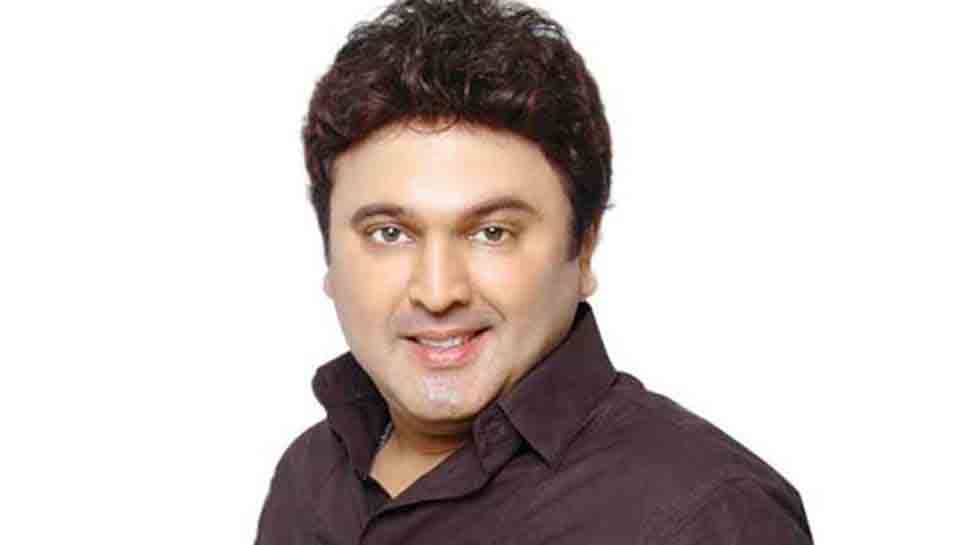 Mumbai: Popular television actor Ali Asgar, who is quite excited about his upcoming horror film "Amavas", says his character is a comic relief and not a caricature that earlier used to happen in horror films.

"This is the first time I`m playing such an interesting character in a film, where the part is totally in sync with the narrative and not treated as a comic character just for the sake of it. My character is comic relief, not a caricature that creates an element of force comedy," Ali, who is playing a character named "Goti" in the film, told IANS.

Directed by Bhushan Patel, the film features Sachiin Joshi, Nargis Fakhri and Mona Singh, among others.

Asked about the horror genre being under explored in the country, Ali said: "I would say that earlier the story of horror films were not well written and it was very stereotypical. It was either showing a weird looking creature as a ghost, and no subtle mystery around any character.... I mean the audience had no reason to enjoy watching them."

"Now that we all are exposed to world cinema, acceptance has increased; makers have also understood that if a story is good, despite its genre, it will work for the audience."

"our film is one of such film, that has a strong storyline and despite its genre, people will enjoy it," said the actor who is known for his comedy character in TV shows like `Comedy Night With Kapil`, `The Drama Company` and `Kanpur wale Khuranas` among others.

"Amavas" is releasing on February 1.