'My Dad is the king', reads Taimur Ali Khan's sweatshirt and you will fall in love with his expression!

He is by far the most popular star kid on social media and has got many fan clubs dedicated to him.

New Delhi: Saif Ali Khan and Kareena Kapoor Khan's adorable son Taimur Ali Khan is the bundle of joy for fans. He is by far the most popular star kid on social media and has got many fan clubs dedicated to him. The paps dote on him and try to click his pictures almost always without a fail!

His pictures go viral on the internet within seconds of being shared on a social media platform. Well, such is his star power, already! Recently, as part of our daily dose of Taimur, the shutterbugs went clicking him in Bandra and this time he made a cutesy expression looking at the paps.

He was seen wearing a grey sweatshirt and trousers which had the 'lion king' on it. It also read 'My Dad is the king' and we are sure Saif approves of it totally!

Check out the photos here: 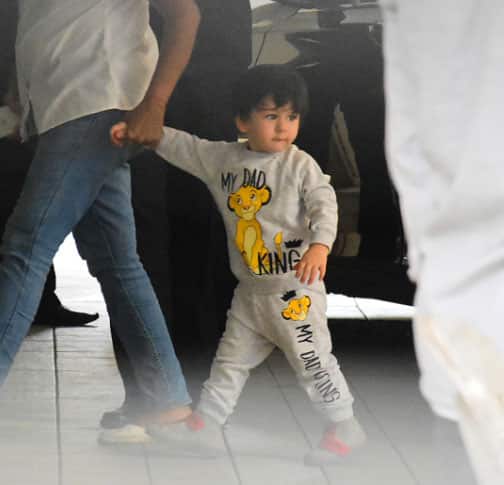 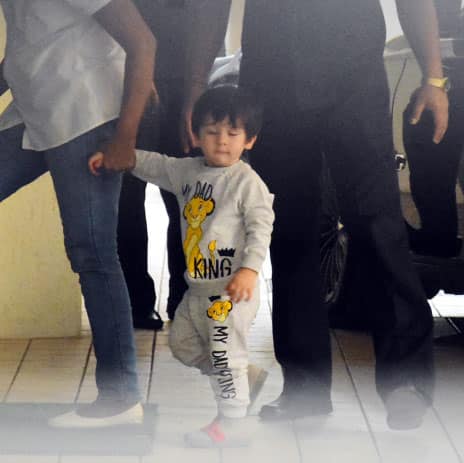 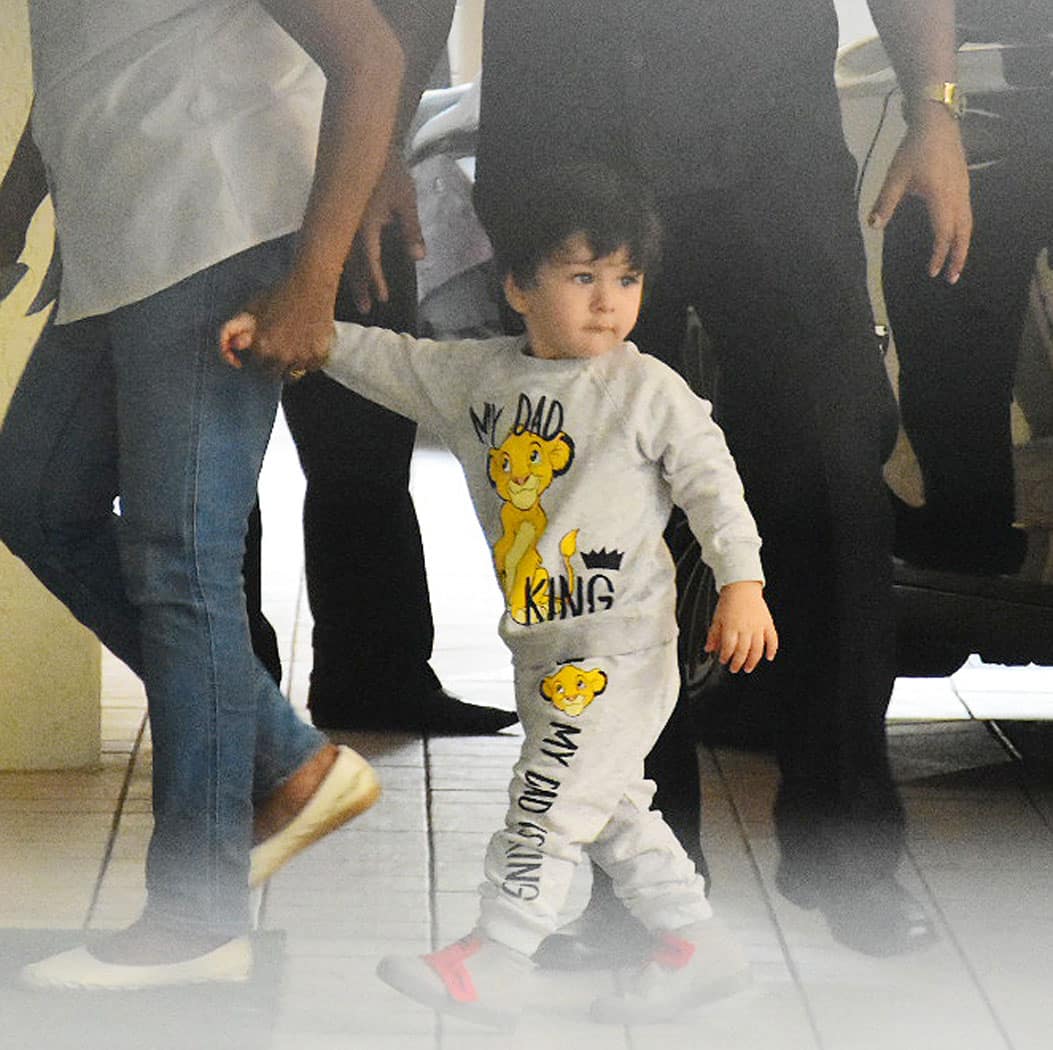 A day before, he attended the birthday bash of Rannvijay and Prianka Singha's daughter Kainaat. Several videos from the party have surfaced online and fans are sharing it on social media

At another birthday party which Taimur attended with mommy Kareena and grandmother Babita at Sea Princess hotel, Mumbai many other star kids were also spotted. Tusshar Kapoor's son Laksshya, Sunny Leone's daughter Nisha Kaur Weber among others were seen in attendance.