My father's biopic is my dream project: Bhushan Kumar

Bhushan said the lead actor, who will be playing Gulshan Kumar`s role, needs at least a year to transform himself. 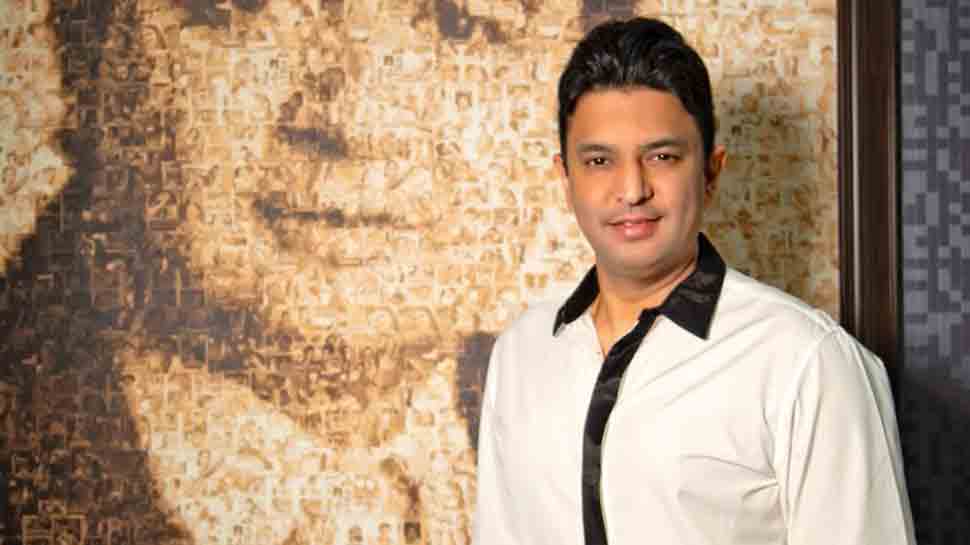 New Delhi: Producer Bhushan Kumar, who is all set to bring the life of his late father and T-Series founder Gulshan Kumar on big screen with `Mogul`, says it is his dream project and he is in no hurry to make it.

Sharing details about the film, Bhushan told IANS: "The biopic is on track and in two months, I will be announcing the names of the actors as well as the director.

"This is my dream project and I am in no hurry to make it because some things happen at the right time."

Bhushan said the lead actor, who will be playing Gulshan Kumar`s role, needs at least a year to transform himself.

Earlier actor Akshay Kumar was signed to play the protagonist but due to certain differences, he walked out of the project.

"I have everyone on board. And to do full justice to my father, the lead actor needs time to transform himself into the character. I can`t reveal much now, but I am happy that film is happening. By 2021 or 2022, we will release the biopic for sure," Bhushan added.

Known for helping the music industry boom in later 1980s and early 1990s, Gulshan Kumars` music label T-Series became a name to reckon with. He was shot dead in 1997.