My first love has always been films: Rasika Dugal

On the work front, Rasika will be seen in the film `Hamid`, directed by by Aijaz Khan. 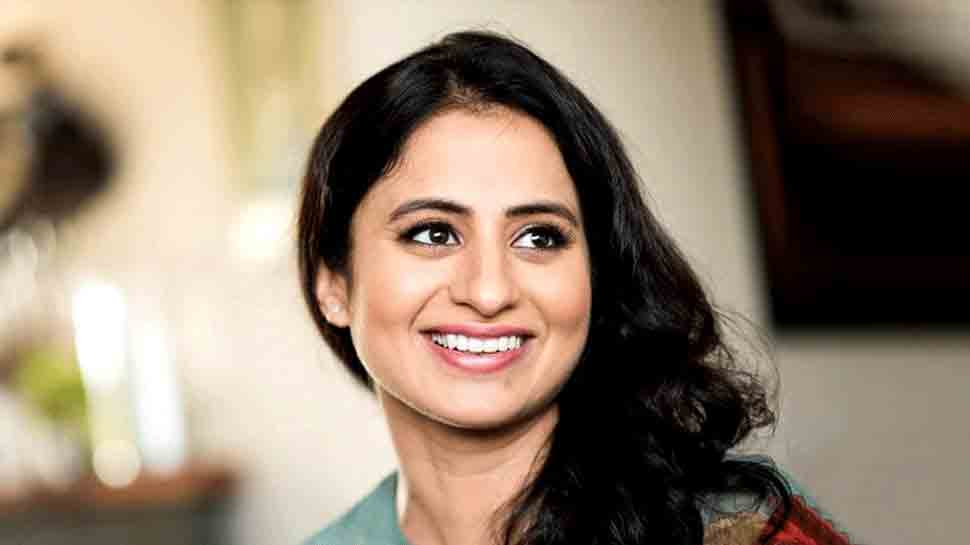 Mumbai: Actress Rasika Dugal says her first love has always been films but added that for her the medium does not matter as she cares more about the content.

Rasika made her acting debut in 2007 with a character role in `Anwar` after which she did a string of films as the lead including her latest release `Manto`. She has also contributed to the small screen with `Powder`, `P.O.W.- Bandi Yuddh Ke` and `Kismat`.

Talking about her work on small screen, Rasika told IANS: "I started off with very small parts in films when I first came to Mumbai from the film institute. I have done 12 smaller parts... Then I did some TV in the middle, but I never did full-time TV like a daily soap."

"For me, my first love has always been films. I used to do theatre too. For me, the medium does not really matter much... it is about the content," Rasika added.

On the work front, Rasika will be seen in the film `Hamid`, directed by by Aijaz Khan.

It tells the tale of a woman whose husband disappears one night and her young son is left fatherless. Curious to know more about his father, the child`s curiosity is piqued when someone tells him that his father is with Allah and that his mother tells him that 786 is Allah`s number.

She will also be seen playing a police officer in a web-series titled `Delhi Police`.

My character is comic relief, not caricature: Ali Asgar on Amavas