My goal is to prove I deserve to be an actor: Aayush Sharma

Aayush, who married Salman's sister Arpita in 2014, is ready to make his foray into the Hindi filmdom with romantic drama 'Loveratri'. 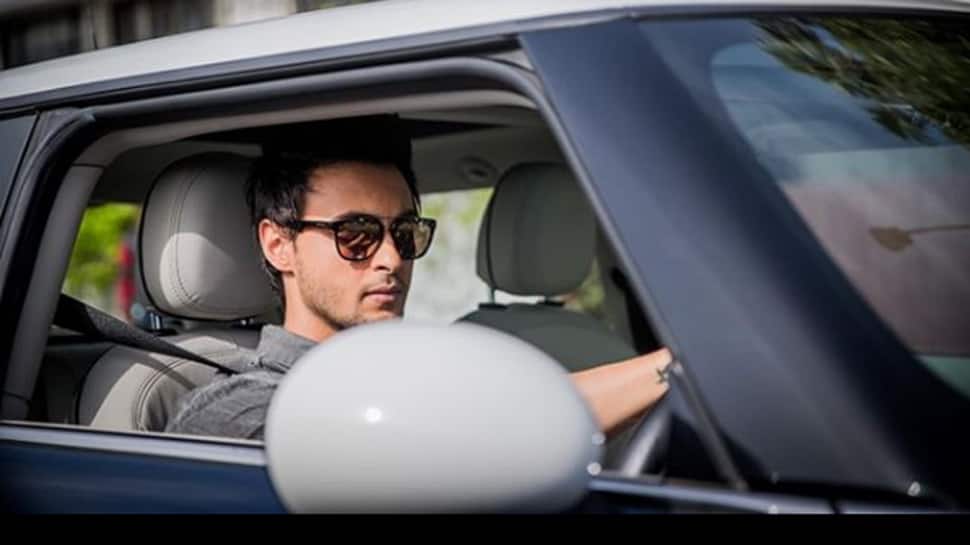 New Delhi: He is not in denial that he is getting a Bollywood launchpad due to his relationship with superstar Salman Khan, but newcomer Aayush Sharma says his aim is to prove he deserves to be an actor.

Aayush, who married Salman's sister Arpita in 2014, is ready to make his foray into the Hindi filmdom with romantic drama 'Loveratri', the trailer of which will come out on Monday. The film is produced by Salman, whose support is "comforting" to the debutant.

"I am very lucky and privileged that he is there to guide me in the right direction," Aayush told IANS over phone from Mumbai.

"He used to guide me properly, and told me that 'It's not about the number of auditions you are giving, but about when you give an audition, how good you are'. I trained with Salman Bhai for four years, and he was very particular in saying, 'Listen, I can give you a debut, but after that when you go in front of the camera, it's your job to act and perform... I can't do that for you'.

"He told me, 'Remember, the fame of being an actor is very good, but it's not good when your film doesn't work because then you are subject to a lot of conversation that this film didn't work and he is not a good actor.' He motivated me to be a 100 per cent ready when I do my first film," said Aayush, further describing Salman as a "big support system, helpful, understanding and a tough taskmaster".

At one point, Aayush -- who hails from Mandi, Himachal Pradesh -- had preconceived notions about acting, like most people.

"Everyone thinks acting is about looking good, having a good body, stand in front of the camera, remember your lines and that`s about it. But when I went on set, I realised the hardwork behind it. I understood that I wasn`t ready for it. I wasn`t ready to take the pressure that somebody would mount a film on my shoulders.

"When you walk into a set, you realise it`s not about `me`, it`s about so many people working on a film and their career is dependent on the fate of that film. That`s when I understood that I was not very prepared to be in front of the camera."

Aayush, who comes from a political family in Mandi and did his schooling in Delhi, then resolved to learn to be comfortable in front of the camera, dance and understand the ropes.

"I made a conscious decision that only when I can go ahead and do something good, will I start acting in a film. I didn`t want (that) just because I am related to Salman bhai, I ask people to give me a launch, and not be worthy enough. I understand my launch is all because of Salman bhai. But my only effort is that when people see the film and come out of the theatre, they feel he deserves to be an actor.

"'Irrespective of the fact that he is related to Salman bhai, he deserves to be an actor and he did good'. I think that`s what my goal is."

As of now, Aayush doesn`t want to call himself an actor.

If someone asks me, 'Are you an actor?` I can just say 'I know how to entertain'. I think after a career of 20 years, I can turn around and say I am an actor, but as of now, I am just an entertainer," said the father of one -- son Ahil.

What's his plan after 'Loveratri'?

"There are conflicting thoughts in my mind right now. One part says let's move on, sign another project, and when 'Loveratri' comes out, we will promote it properly and see. The other thought is to see how well I am received as a romantic actor and then see should I get into action, thriller or find out what's the right path."