My vote is my voice: Rithvik Dhanjani

Actor Rithvik Dhanjani says voting is very important as it gives everyone "the power to decide India's future". 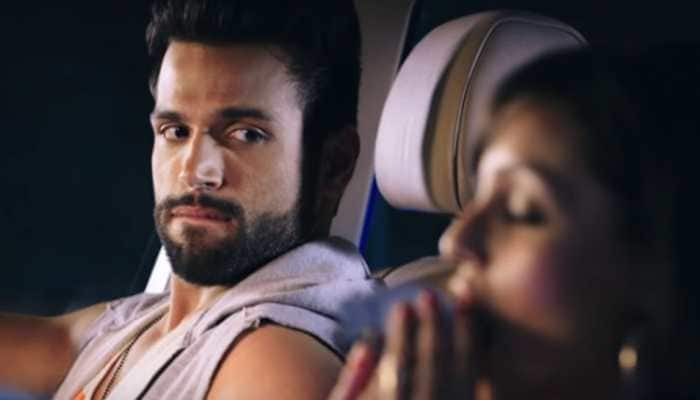 Mumbai: Actor Rithvik Dhanjani says voting is very important as it gives everyone "the power to decide India's future".

"Voting is important. My vote is my voice. It has the power to change the scenario that there is," Rithvik said in a statement.

Rithvik stressed on the importance of voting as part of the #PowerOf18 online video series, an initiative by Twitter India.

As part of the initiative, Twitter collaborates with Indian personalities to encourage the youth of India to vote in the upcoming general elections.

The actor added: "Most of the time people do think that it's just one vote, how does that count? Growing up, we had this saying that each drop fills an ocean. So if you take out even one drop of water, the ocean will lose a drop. And you'll learn the value of that one drop when you don't have any water to drink.

"So similarly, it's very important for us to understand that one vote counts a lot. The power to decide India's future lies in your hands."

Past participants of the #PowerOf18 video series include singer Jassie Gill, actor Rajkummar Rao, boxer Nikhat Zareen and writer-poet Mahima Kukreja. The campaign is aimed at encouraging more youth in India to participate in civic engagement and understand the significance of their right to vote.

The campaign launch is marked by an emoji activated by the hashtag #PowerOf18 available now until June 2019.

Be a part of the change, urges Arjun Kapoor