Nagpur Police hilariously asked Anushka if they need to send the forest department to catch the dinosaur. (Yes, you read that right). 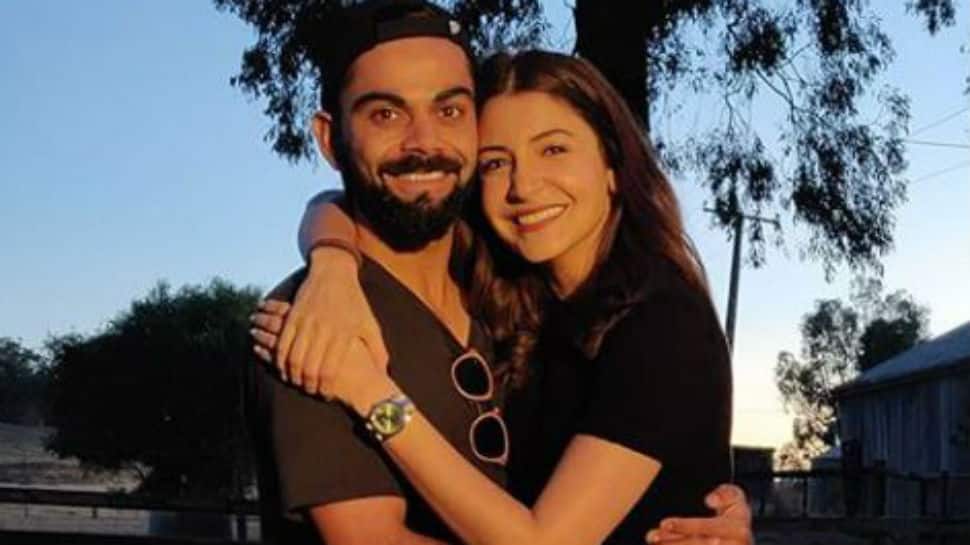 Anushka Sharma’s ROFL video featuring Virat Kohli, where he was seen pretending to act like a dinosaur, got several reactions from netizens, but one quirky response has caught the attention of the internet. It is a tweet by Nagpur Police, which hilariously asked Anushka if they need to send the forest department to catch the dinosaur. (Yes, you read that right).

The tweet read, "Should we ask @MahaForest Dept to send a rescue team?" The tweet definitely takes the cake and people are busy flooding the comment thread with their responses.

“Nagpur Police got no chill,” read a comment while another user wrote, “Nailed it.”

Watch the video here first. Anushka captioned the post as, “I spotted .... A Dinosaur on the loose.”

I spotted .... A Dinosaur on the loose pic.twitter.com/mrYkICDApw

And, here’s Nagpur Police’s reply to it:

Should we ask @MahaForest Dept to send a rescue team? https://t.co/gQ6IwmUWoa

Anushka’s brother Karnesh also commented on the video and wrote, “This lockdown is bringing all sorts of creature outside” while tennis star Sania Mirza dropped a ROFL emoticon.

Anushka and Virat are spending quality time together at their Mumbai home amid the lockdown.

Anushka is currently basking in the success of her latest release as a producer – ‘Paatal Lok’. The web series has gripped the entire nation and is a hit. It released on Amazon Prime on May 15.