Nana was accompanied by friends and family members. 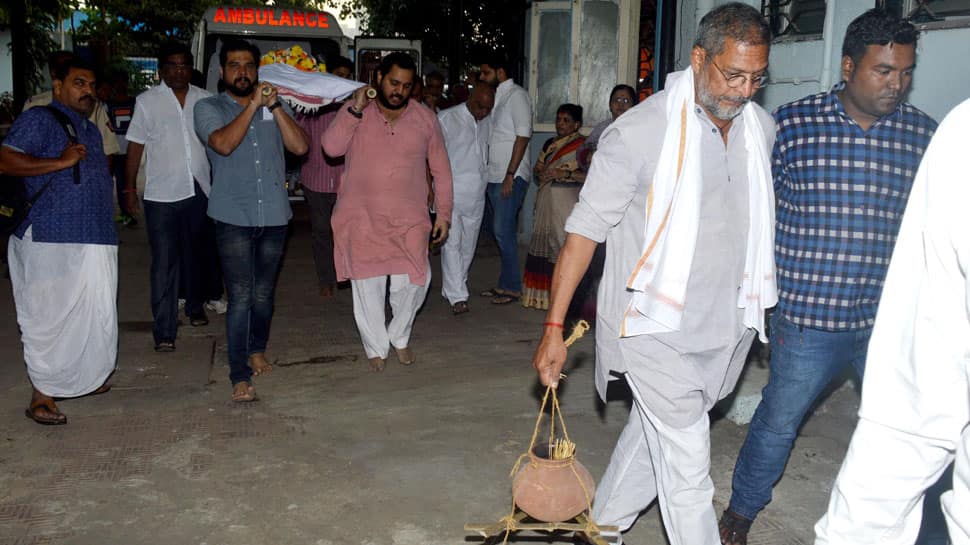 New Delhi: Veteran actor Nana Patekar's mother Nirmala breathed her last on January 29, 2019, due to age-related ailments. She was 99. The actor performed her last rites at Oshiwara crematorium along with son Malhar. The incident took place in the morning.

Nana was accompanied by friends and family members, who supported him in this hour of crises. Here are the pictures: 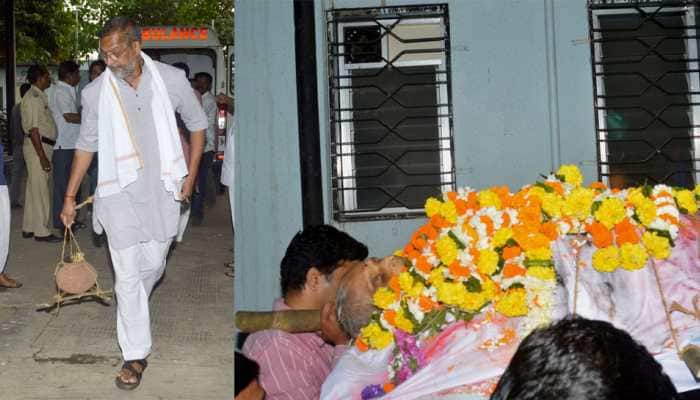 Several celebs from the film industry too mourned the demise of Nana's mother and paid him a visit. Action master Sham Kaushal was by Nana's side and paid his last respects.

The actor has been grief-stricken with the demise of his mother. Nana lived with his mother in a 1BHK flat in Mumbai. The actor is known for his charitable deeds and helping out farmers, especially.

Nana Patekar was only 28 when his father died due to a heart attack. He was quite close to his mother and would often talk about their bond in various interviews.

Reportedly, Nana's mother Nirmala had developed memory issues due to old age and this had affected her health.

Was restless as a creative person: Boman Irani on debut as writer, filmmaker