Before Matt came into the picture, rumours were rife about Nargis and Uday Chopra dating each other. 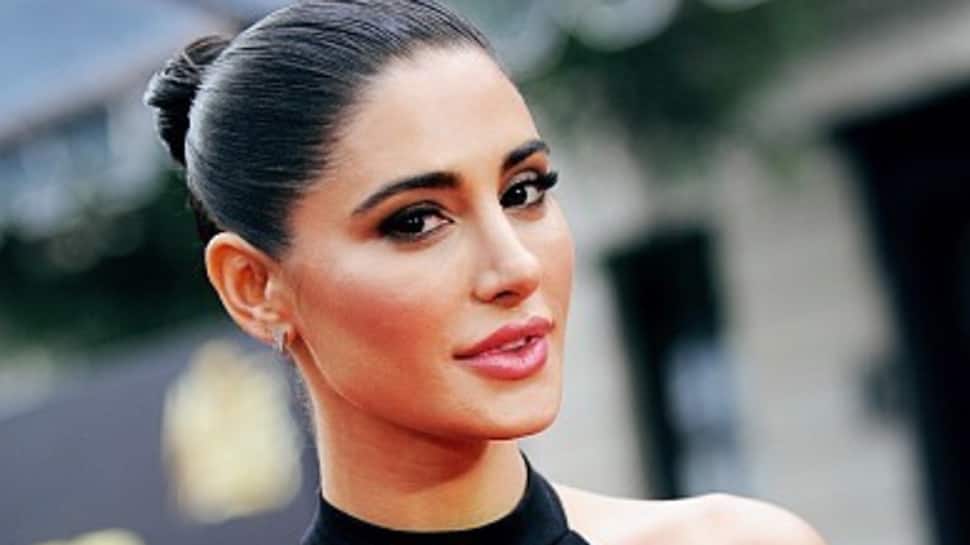 New Delhi: Bollywood stunner Nargis Fakhri swooned into the hearts of many with her maiden venture 'Rockstar'. The gorgeous actress was last seen in 'Amavas' which was a horror thriller directed by Bhushan Patel. The movie starred Sachiin Joshi, Nargis and Mona Singh in lead roles.

Nargis, who is quite active on social media shared a picture of her wearing a little black skater dress. And we must say that she looks worth a million bucks! The actress is currently in New York. Check her picture:

Last year, she was seen in '5 Weddings' opposite Rajkummar Rao. The actress, who was rumoured to be dating famous Hollywood music producer and director Matt Alonzo, broke-up with him earlier this year.

The couple, who previously shared many pictures on social media, has deleted all their photos together.

Before Matt came into the picture, rumours were rife about Nargis and Uday Chopra dating each other. However, the couple never talked about it in the public.

On the work front, Nargis will be seen in 'Torbaaz' which also stars Sanjay Dutt, Rahul Dev and Pransh Chopra. The film is directed by Girish Malik. Dutt will be seen playing the role of an army officer in the movie.