Amid criticism from Martin Scorsese and Francis Ford Coppola, "Thor: The Dark World" actress Natalie Portman has come forward to defend Marvel movies, saying there is room for all types of cinema. 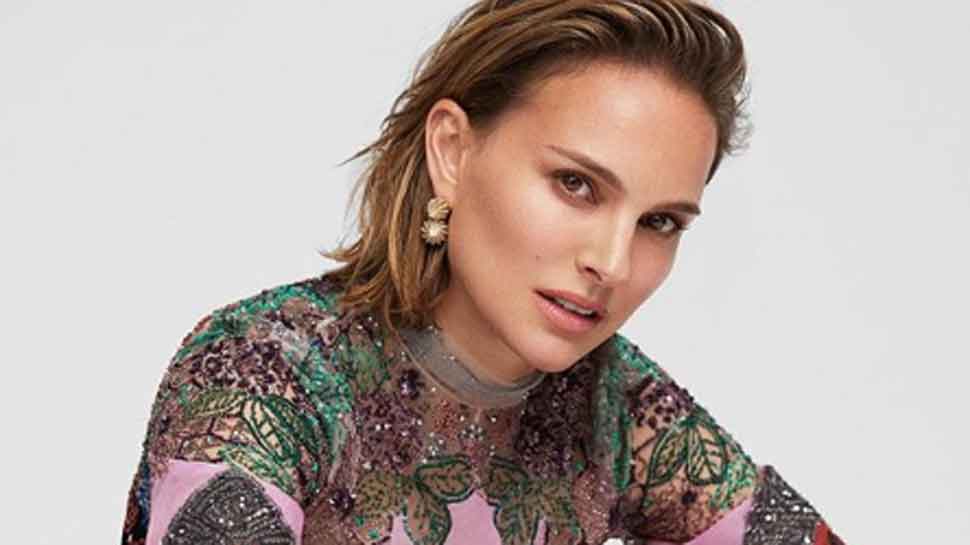 Los Angeles: Amid criticism from Martin Scorsese and Francis Ford Coppola, "Thor: The Dark World" actress Natalie Portman has come forward to defend Marvel movies, saying there is room for all types of cinema.

"I think there's room for all types of cinema," hollywoodreporter.com quoted Portman as saying.

"There's not one way to make art," she added.

Portman is set to reprise her role as Jane Foster when she returns to the Marvel Cinematic Universe in 2021 with "Thor: Love and Thunder".

She defended the comic book adaptations, saying that movies allow viewers a chance to escape from their day-to-day lives.

"I think that Marvel films are so popular because they're really entertaining and people desire entertainment when they have their special time after work, after dealing with their hardships in real life," said Portman.

Earlier this month, Scorsese spoke with Empire magazine about his views towards the Marvel movies, expressing that he regards them as "not cinema" and likens them to "theme parks". Since his initial remarks, Scorsese repeated the "theme parks" analogy at the BFI London Film Festival.