National Award will give me more courage to work hard: Shashwat Sachdev

Music Composer Shashwat Sachdev, who won the National Award for Best Background Music this year for "Uri: The Surgical Strike", says the prestigious honour will give him more courage to work harder in future projects. 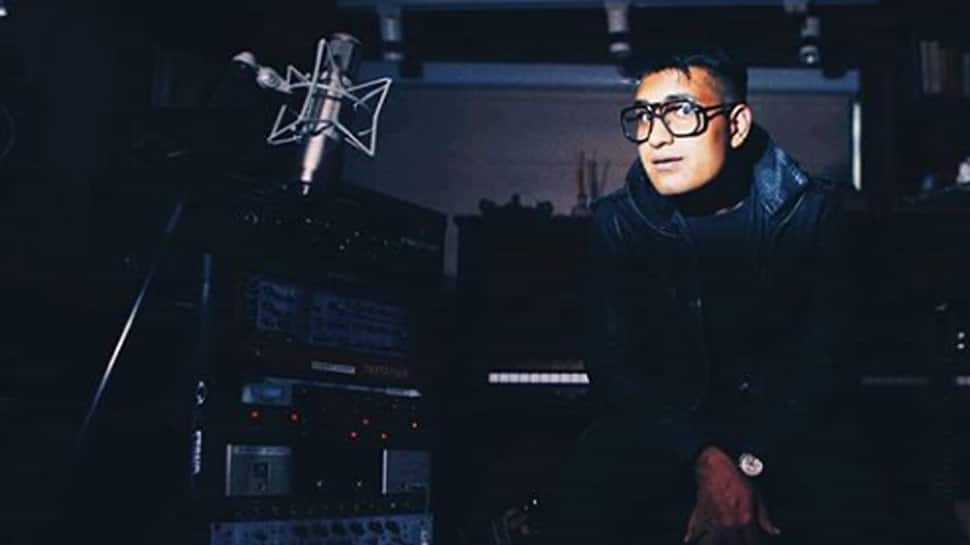 New Delhi: Music Composer Shashwat Sachdev, who won the National Award for Best Background Music this year for "Uri: The Surgical Strike", says the prestigious honour will give him more courage to work harder in future projects.

"This win means a lot to me. I never want to take this award for granted. I don't have a history of projects. I have done only a couple of films in Bollywood, so receiving the National Award at such an initial stage of my career is a huge thing for me. It will give me more courage to work hard and I will try to push myself beyond limits," Shashwat told IANS.

Bagging the award at the age of 29, Shashwat also realised that age is no bar to scale the heights.

"If your work is good, it will definitely outshine irrespective of your age, gender and other things. I hope I am now able to make people of my age - the youth -- believe in their work and inspire them to put forth their best efforts to fulfil their dreams," he added.

Shashwat debuted as a Bollywood composer in 2017 with the Anushka Sharma-starrer "Phillauri". He also scored some peppy numbers in last year's "Veere Di Wedding".

Now, it is his score for Aditya Dhar's "Uri" that has put Shashwat under the spotlight. His patriotic background music has been considered worthy of the national honour. Shashwat put a lot of effort into the film.

"After finding out the tunes for the film, I went to Berlin to buy a modular synthesizer because it's not available in India. To create army sounds and sounds related to terror strikes, I needed that instrument. Every element was handpicked. I worked on the instrument for seven-eight months. Then we went to Vienna to record the background score," Shashwat reveals the creative process.

"Around 150 people were involved in creating the music of the film, so it's not just my contribution. Everyone helped me in carving out the best music . I want to dedicate this award to my whole team," Shashwat signed off.

He is extremely warm and welcoming: Shraddha Kapoor on 'Saaho' co-star Prabhas