National Coming out Day: Here are stars who gathered the courage to come out of their closet

On this special day, here`s a list of 6 prominent Hollywood stars that came out during the height of their popularity and gathered courage and narrated the story of their journey. 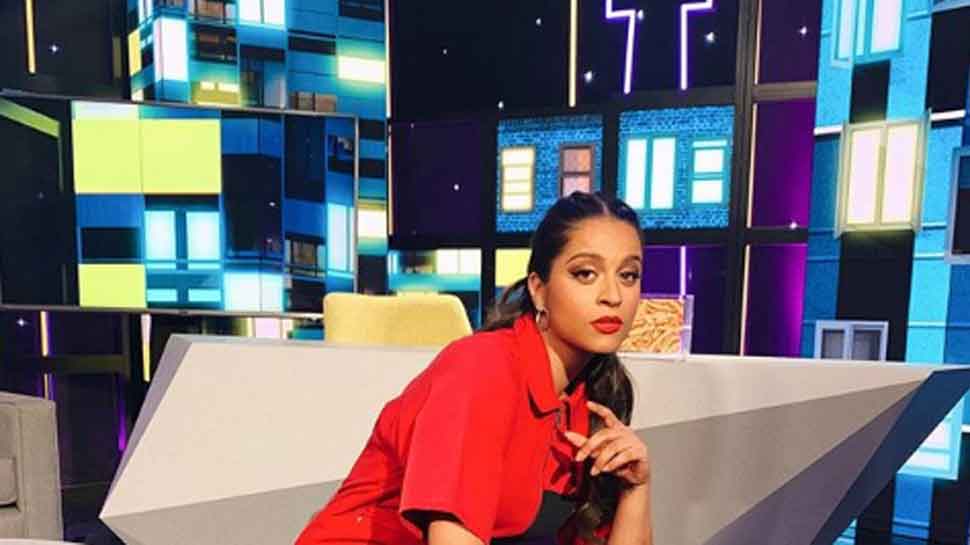 New Delhi: The world is observing the 31st National Coming Out Day on Friday, which marks an occasion to celebrate one`s sexuality as lesbian, gay, bisexual, transgender, queer (LGBTQ) and accept one and all as an ally.

The day celebrates the power of living openly as an LGBTQ community and was established to commemorate the National March on Washington for Lesbian and Gay Rights, which happened 40 years ago on October 14, 1979. This day is marked in the US with Pride March where they throng the streets in colourfull attires along with a wide range of events created for the community.

On this special day, here`s a list of 6 prominent Hollywood stars that came out during the height of their popularity and gathered courage and narrated the story of their journey.

Lily Singh YouTube sensation and stand-up comedian Lily Singh came out as bisexual in 2019. In a series of tweets, the star spoke about her identity which made her the first South Asian woman to openly express her views.

The star confirmed the news through a series of tweets where he informed his fans about his sexual identity. During an interview, he stated that he was gay and understands that his sexuality is not readily accepted in the country and the music world. The news of his identity also faced a lot of backlash on social media.

Carolina discussed the process of coming out to her family which ultimately led to acceptance. Caitlyn Jenner who`s coming out story is an inspiration to all.

The Olympic gold medalist made headlines when she came out as transgender in 2015. An important member of the Kardashian family, Caitlyn had dealt with gender dysphoria since her youth. Jenner has undergone cosmetic surgery and completed sex reassignment surgery in January 2017 making her gain name and image publically.

Despite different awareness campaigns and pride marches, hate crime towards LGBT people remains a persistent problem and one such example is a popular television show host Ellen DeGeneres who faced criticism over her identity.

The show host and comedian, Ellen DeGeneres has become one of the most unrecognizable faces on television. Before becoming a household name to reckon with, the star had to go through a lot of backlashes due to her identity.

In 1997, DeGeneres came out as a lesbian. This shocking revelation of her sexual orientation sparked intense controversy by several tabloids. Billy Potter the actor known for his sartorial dressing sense came out during his early 20`s as gay. The actor got hitched with Adam Smith on January 14, 2017.

While the acceptance of all sexualities has increased exponentially in different parts of the world, in India the same needs more awareness and acceptability.

Though the government of India has made many legislative changes to promote lesbian, gay, bisexual and trans (LGBT) equality - such as anti-discrimination laws, the negative attitudes of people towards the community unfortunately still exist.