She is reportedly pursuing her higher education from Fordham University in New York. 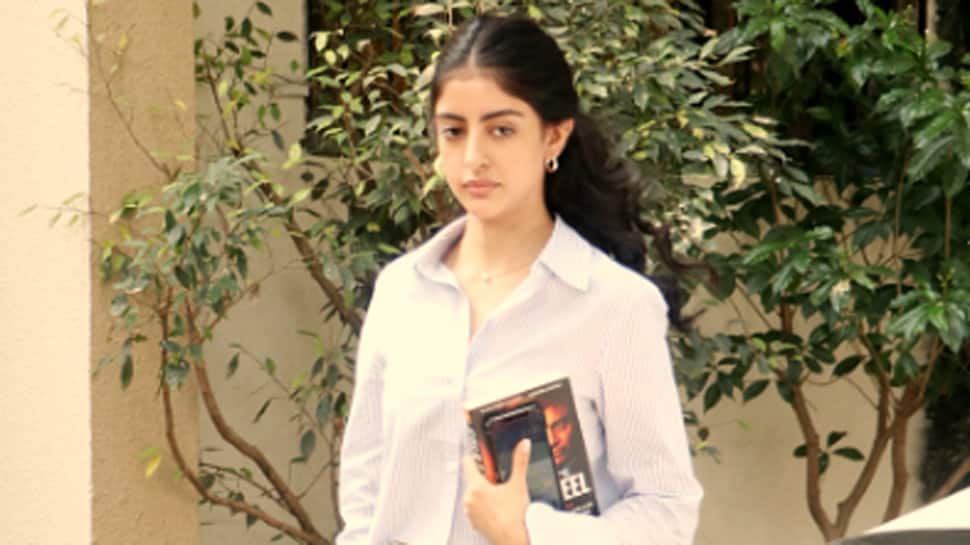 She carried a black sling bag and had a book in hand. Navya Naveli has a huge fan following on social media and several fan pages are dedicated to her. Check out her pictures: 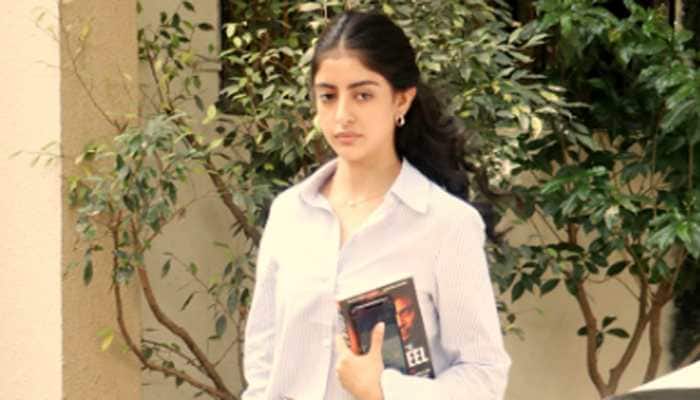 Recently, on her birthday, mommy Shweta and mamu Abhishek Bachchan posted adorable pictures on social media. The young and pretty Navya is a fitness enthusiast and often shares her workout pictures and videos on social media. Navya graduated from Sevenoaks School in Kent, London along with Shah Rukh Khan's son Aryan Khan.

She is reportedly pursuing her higher education from Fordham University in New York.

Earlier, speculation over her big Bollywood debut was rife but looks like she has other plans and is focussing on studies at present.

Several star kids like Ananya Panday, Sara Ali Khan, Ishaan Khatter and Janhvi Kapoor have successfully made their first impressions in the movie business. And now all eyes are on Shanaya Kapoor, Aryan Khan, sister Suhana Khan and Navya Naveli Nanda on whether they too follow suit and make a smashing debut in Bollywood.