The duo was arrested in connection with the drug probe related to Bollywood actor Sushant Singh Rajput's death. 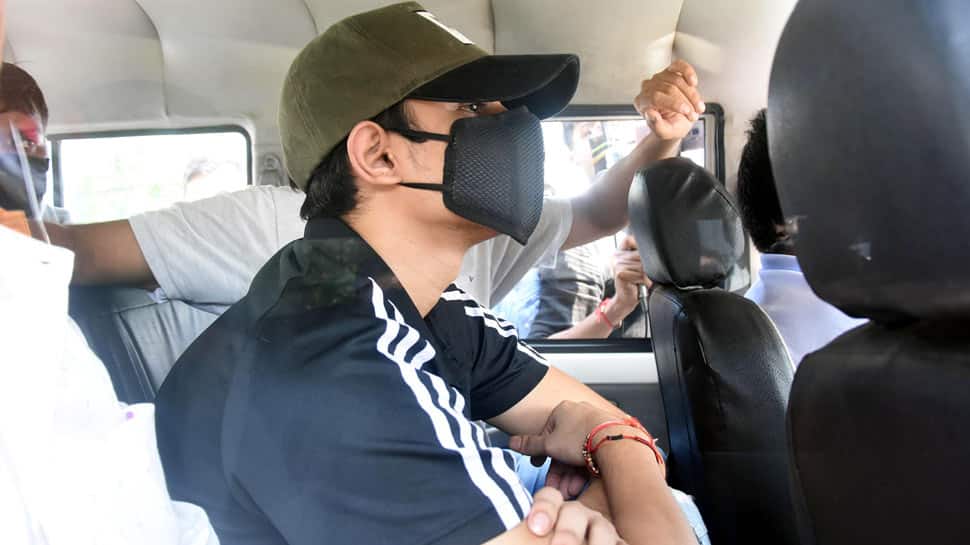 New Delhi: A Mumbai court on Saturday granted 4-day custody of Showik Chakraborty and Samuel Miranda to the Narcotics Control Bureau (NCB). The duo was arrested in connection with the drug probe related to Bollywood actor Sushant Singh Rajput's death. '

The court has granted the custody till September 9, 2020.

Showik was arrested on Friday night along with Samuel after the NCB raided their respective residences in Mumbai.

The arrest of Rhea Chakraborty's brother Showik and late actor Sushant Singh Rajput's house manager Samuel Miranda by the Narcotics Control Bureau (NCB) is seen as a big step in busting the whole drug angle. The arrests have been made after the drug conspiracy unfolded in the death of Sushant, making this case even more mysterious.

KPS Malhotra, Deputy Director, Narcotics Control Bureau earlier in the day said, "We have arrested Showik and Samuel Miranda only after having solid evidence against them. We have procured digital proof suggesting their involvement in the drugs conspiracy and that is why the arrest has been made."

According to sources, the CBI team was accompanied by a team of AIIMS doctors, forensic team, Sushant's elder sister Meetu Singh, cook-caretaker Neeraj Singh, cook Keshav and actor's friend and flatmate Siddharth Pithani. Sources said that the central probe agency, which is investigating the Sushant death case, is likely to recreate the crime scene once again.

Nature has been my biggest teacher and given me life lessons, says Bhumi Pednekar on Teachers' Day