Sushant's former manager Shruti Modi was summoned by the NCB a day back along with talent manager Jaya Saha. 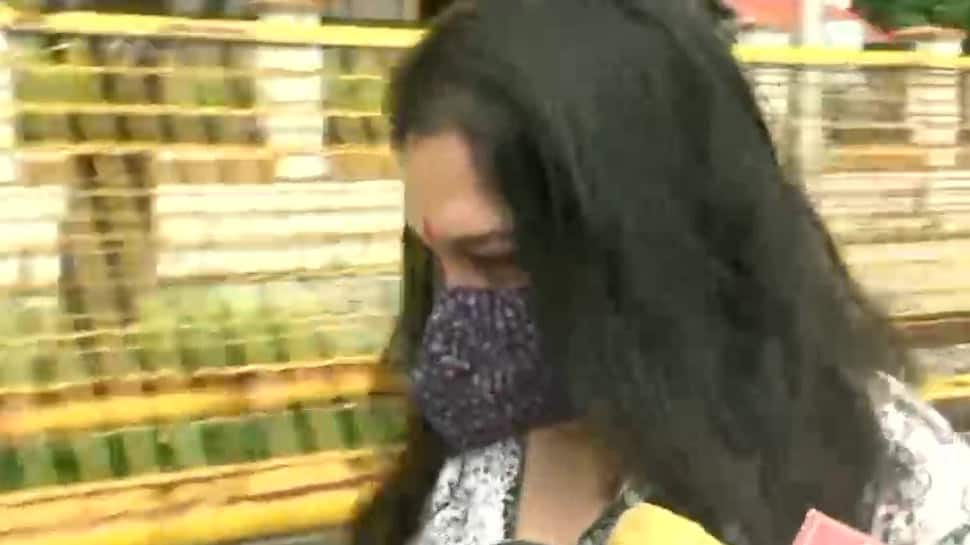 The NCB official said, "One of the team members of SIT has been tested positive for Coronavirus. We just received the antigen test report. In view of that other members will be tested and due protocol laid down will be followed. Accordingly, we have sent back Shruti Modi who had joined the investigation today morning."

Sushant's former manager Shruti Modi was summoned by the NCB a day back along with talent manager Jaya Saha.

IANS earlier reported that the official said that they will be questioned about the drug use and delivery to Sushant and his girlfriend Rhea Chakraborty, who was arrested on last Tuesday, and if they were aware of this.

The latest development comes in the wake of the arrest of over 15 people in connection with the case, including Rhea, her brother Showik, Sushant's house manager Samuel Miranda and several others.

The NCB registered a case on the request of the Enforcement Directorate (ED) after the alleged drug chats of Showik, Miranda and several others came to the fore.

Sushant was found hanging in his Mont Blanc apartment on June 14, 2020.