He said much of the work he did post his debut is a blur and credits "Kaante" for a reversal in fortune. 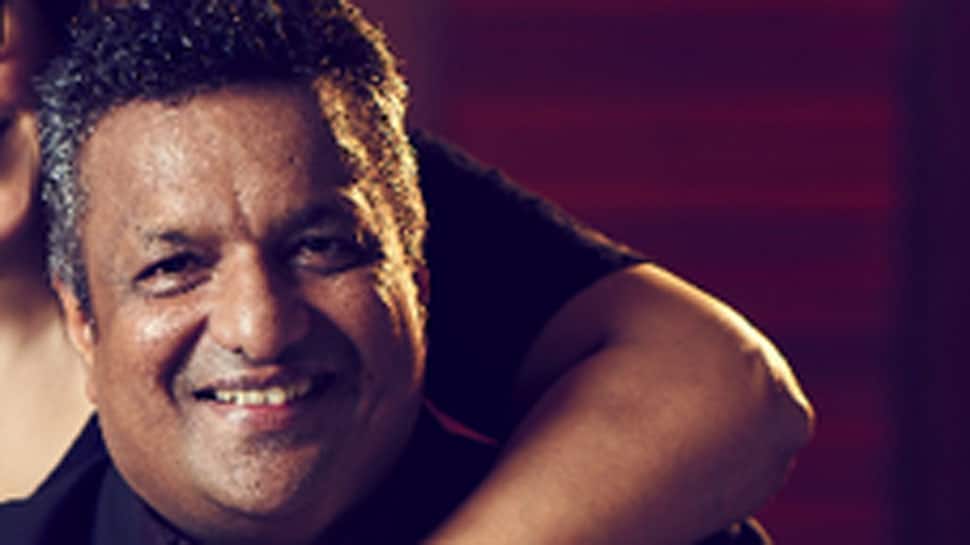 Mumbai: Director Sanjay Gupta says his 25-year-long career is full of "hits and misses" but looking back, he feels happy that he has managed to bounce back overcoming every adversity.

Best known for films such as "Kaante", "Musafir", "Zinda", the "Shootout" series and "Kaabil", Gupta tasted success early by 40, he was on the verge of quitting the industry over some "terrible years" in between.

He made his directorial debut exactly 25 years ago with "Aatish: Feel The Fire". The film, starring Sanjay Dutt, Raveena Tandon, Aditya Pancholi among others, was backed by GP Sippy.

"It was the easiest film to cast. I was mostly working with friends. Thanks to Sanju, the film was getting made because no big movie gets made unless you have a star, so that was the start," Gupta told PTI in an interview.

He said much of the work he did post his debut is a blur and credits "Kaante" for a reversal in fortune.

"I was working with certain producers who had no clue. There was always so much I wanted to do but I would never get that free hand. Maybe I was not communicating to them what I wanted to do. My thinking was different always. When I became a producer, there was nobody I was answerable to, that's why there's a paradigm shift."

Featuring an ensemble of Amitabh Bachchan, Dutt, Suniel Shetty, Lucky Ali, Mahesh Manjrekar among others, "Kaante" gave him a solid footing in the gangster-thriller genre.

But then came the unspoken boycott from the industry following his fallout with Dutt.

"'Kaante' happened and one didn't have to look back till there was a gap again just before 'Shootout at Wadala' of almost four years. Ninety per cent of the film industry wasn't willing to work with me. They were told to not work with me after my fallout with Sanju," he said.

The director said though Dutt never instructed anyone to stop working with him, there were people around the actor who told others not to collaborate with Gupta.

"That was an exceptionally low phase. I had almost given up. I had started work on a hotel in Khandala and used to go there four days a week. I thought this is my future since I won't be getting work in the industry," he said.

Things changed the day his son was born and he reflected on what he had turned into.

"Ekta Kapoor and I had spoken about a sequel of 'Shootout'. So I picked up the phone and told her, 'I'm ready' and that's it. Later, I met John Abraham and Anil Kapoor and they said yes. But they were also told not to work with me."

The director credits Kapoor for supporting him at a time when only some were willing to have his back.

"Anil had given a statement saying 'if Sanju directly tells me, don't work with Gupta, I won't. But he will have to give me a reason about why I shouldn't'. That was very gracious of Anil to make that statement in my support."

Post his comeback with "Shootout at Wadala", the director helmed Aishwarya Rai-starrer "Jazbaa", then "Kaabil" and is now gearing up for his next, "Mumbai Saga".

Gupta said he learnt the hard way that there are no friendships in Bollywood.

The director recalled filming his 1997 romantic-drama "Hameshaa" featuring Saif Ali Khan and Kajol, where he bonded with the actor, even standing up for him when there was a crisis in his life.

"Then the film came and bombed. Somewhere we lost contact. Saif was asked in an interview about our friendship. He said, 'No, those are friendships that last through a film, then you go different ways.' It hurt me tremendously.

"I wasn't looking at him as a friend only for the film. It was a life lesson that everyone is friendly if you're friendly but at the end of the day, it is just work. In this business, if you don't work with the person you're friendly towards and work with someone else that person gets offended."

"With Sanju, the lines blurred. After we patched up, we haven't worked together. We were never work friends or got along because we were working, so it's totally cool.

"But I've realised that you don't have to make everyone your best friend. I trust people easily, open up quickly. But I've learnt to balance."