She will be seen essaying role of Suhasini Rao, a single mother and a homemaker. 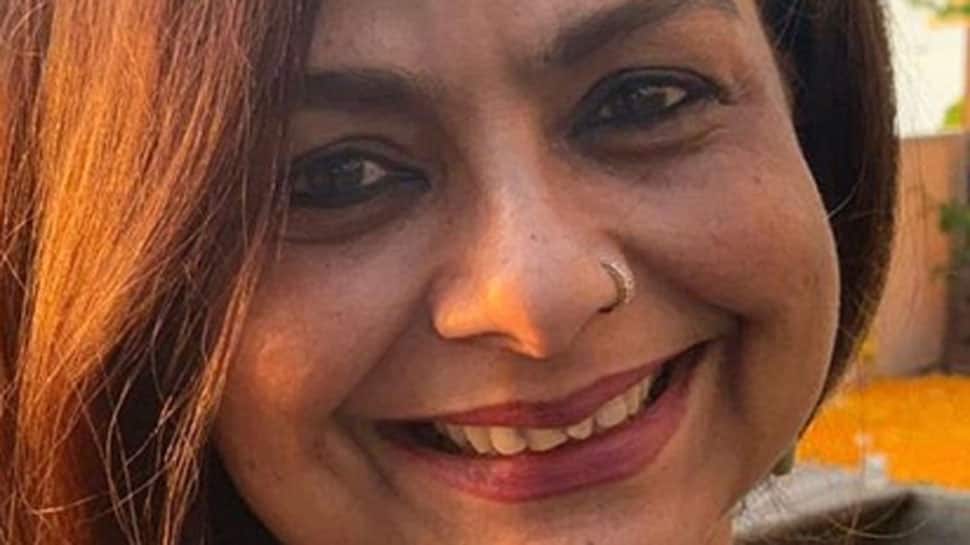 Mumbai: Actor Shahid Kapoor's mother Neelima Azeem says she is excited to get back to work with web series "Mom & Co."

"I am very excited because it's a comeback series for me and I am working after a very long time. Also like I said, I love the content and liked the role a lot. At the same time, today, we all know that digital is the future in addition to television," Neelima said in a statement.

"People watch web shows on a wider and larger spectrum. I am thrilled and I am just focusing on the fact that we should do a good job and I think the process is more important so that we have good results," she added.

She will be seen essaying role of Suhasini Rao, a single mother and a homemaker. It highlights mother-son relationship. The show is the fourth original series from The Zoom Studios, the original content arm of zoOm styled by Myntra. It is scheduled to air in February.

Talking about her role, she said: "The first thing that attracted me to the story was the content because it is a woman-oriented story and it's about an older woman, about the sacrifices she makes and how she overcomes the hindrances and obstacles in life. It's also a very beautiful and emotional story between a son and a mother.

"The show will showcase a lovely graph between their emotional journeys together. I am playing the role of Suhasini Rao, a sweet simple and emotional woman. Another reason that intrigued me to take this role up was that it has a lot of potential for performance. Also, in our country we see older men as protagonists but it's very rare that you have an older woman as a protagonist."