Veteran actress Neena Gupta says she has always got roles of strong women, but she also wanted to play the damsel in distress. 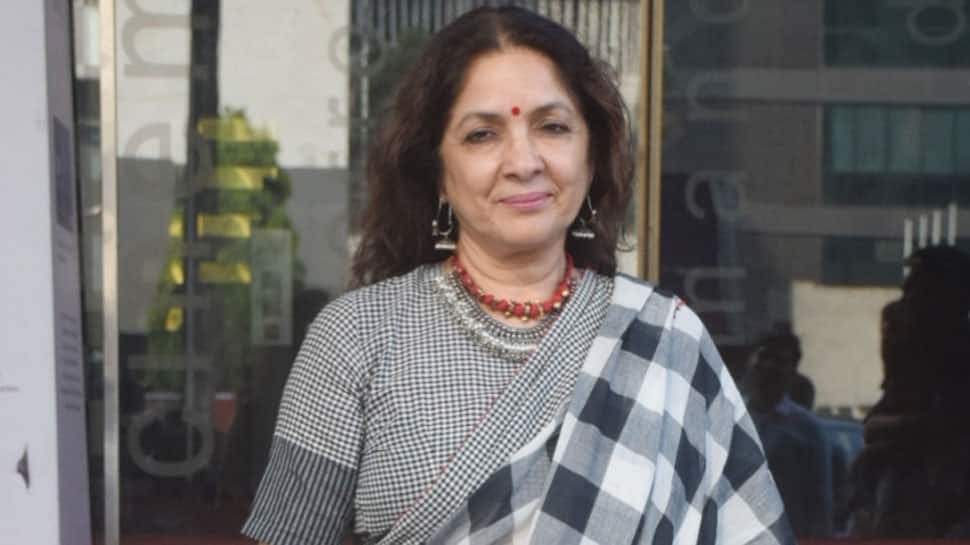 Mumbai: Veteran actress Neena Gupta says she has always got roles of strong women, but she also wanted to play the damsel in distress.

"I have always received roles of strong women from the beginning. The media had built my perception of being a strong woman because of my personal life. I wanted to play the damsel in distress, but I wasn't given an opportunity to explore that kind of a character," said the single mother.

Speaking of her recent project, Neena said: "I usually don't get the movies I audition for. With 'Badhaai Ho', I loved the script but was anxious that someone else might get the role. I didn't audition for the role, and I did't even know the director. Later when I met (director) Amit Sharma, I begged him to give me the role because I really wanted to play it, and after four or five of our meeting, I got selected. I was extremely happy."

Neena opened up about her roles and more on the show "Aur Ek Kahani" on Tata Sky Classic Cinema.

The actress has essayed numerous commendable performances over the years -- notably in "Woh Chhokri" (1994), for which she won a National Award as Best Supporting Actress, and the TV serial "Saans" (1998), which she also wrote and directed. In recent times, she impressed with her role in last year's comic drama, "Badhaai Ho". She had a central role in the film.