Neetu is currently in Los Angeles preparing for her role in a Korean Taekwondo youth action drama show titled 'Narae'. 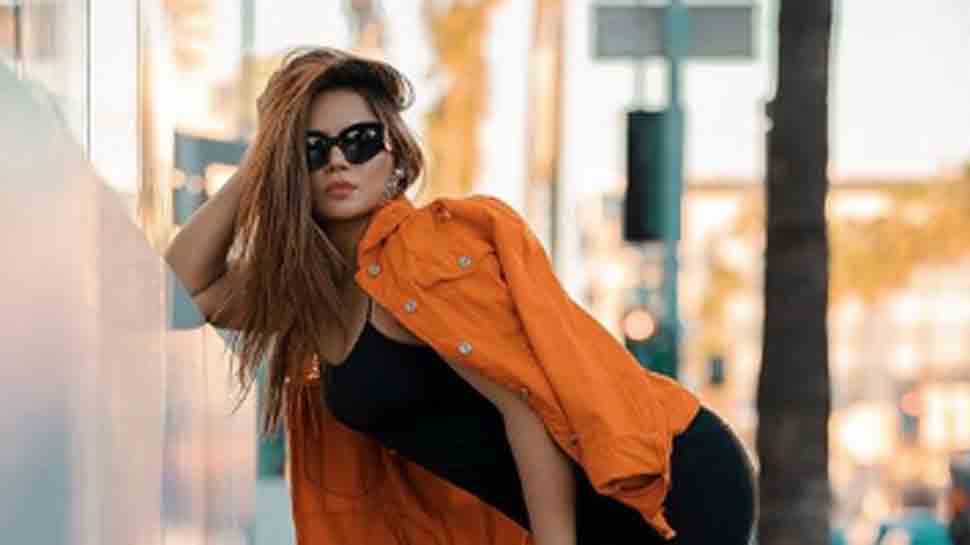 Los Angeles: Actress Neetu Chandra says she is enjoying the phase of getting to "master a new language" for her next project.

She is currently here preparing for her role in a Korean Taekwondo youth action drama show titled "Narae".

She has been busy attending a workshop here and interacting with the people of Koreatown to get an understanding of the dialect.

"I have always believed in doing complete justice to every character that I've essayed on screen.

"My character in the Korean Taekwondo youth action drama requires me to speak the Korean language. Hence, I've decided to do a workshop here in Los Angeles to learn the nuances of the language," Neetu said in a statement.

"I have also been interacting with the locals of Koreatown which would enable me to perceive the language in a certain way and adapt the dialect well.

"Although a task, it has been fun and I'm enjoying this phase of getting to master a new language," added the actress, who is in the US for other projects as well.

"Narae", which will be shot in Seoul, South Korea, will go on floors by April-May.