The couple is currently in Goa along with their infant daughter named Mehr. 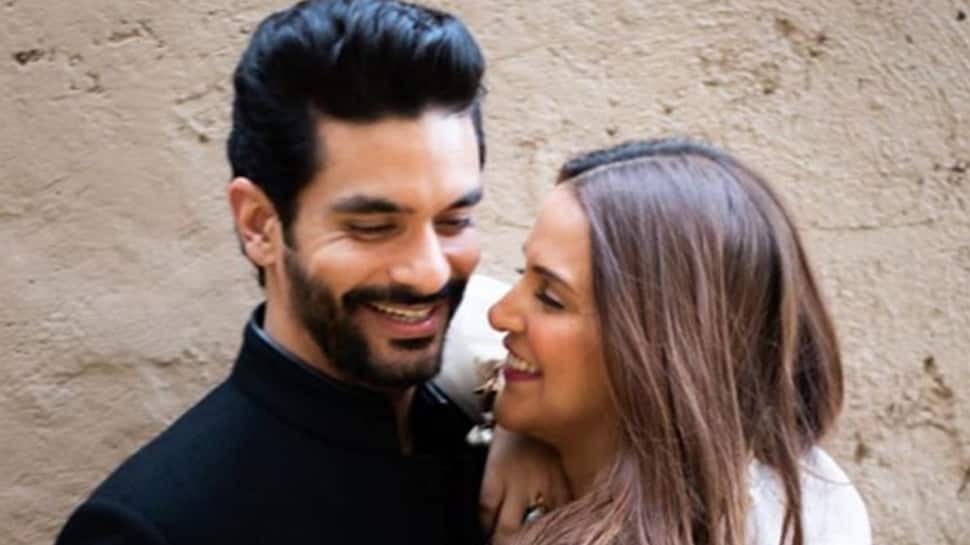 New Delhi: Star couple Neha Dhupia and Angad Bedi are enjoying the bliss that comes with parenthood. The couple got married in a hush-hush wedding ceremony in May last year and shared the news of their wedding via Twitter. In the first pics shared by them, Neha and Angad looked straight out of a fairytale and soon, congrats started pouring in. The actress gave us yet another surprise when her husband, Angad, announced her pregnancy via Instagram in August.

The couple is currently in Goa along with their infant daughter named Mehr. The baby was born on November 18, 2018, and her arrival was announced via social media.

On Wednesday, Neha took to Instagram to wish her husband a very happy birthday. The caption is, “#happybirthday my forever lover ...”

On a related note, the actress rocked her pregnancy and worked without any break. She shot for her show 'No Filter Neha' season 2 where several celebrities made some candid confessions.

In a podcast, Angad was the guest and talked about all things personal. The actor revealed on the show how he went to meet Neha's parents and broke the news of her pregnancy before marriage.