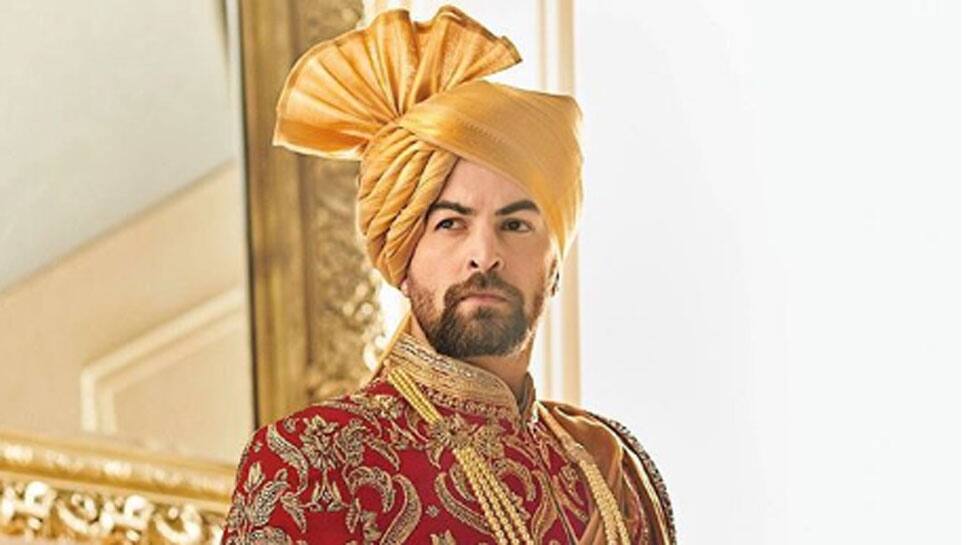 Mumbai: Actor Neil Nitin Mukesh got nostalgic about his debut film "Johnny Gaddaar" while shooting for a sequence of his upcoming thriller "Bypass Road".

The sequence, shot last week, took him back to a Juhu bungalow in Mumbai where the actor had shot for Sriram Raghavan's "Johnny Gaddaar", which released in 2007.

"It was walking down memory lane for me during the shooting of 'Bypass Road'. I had shot in Ashish Bungalow for my debut film 'Johnny Gaddaar' but since it was almost 12 years ago, I didn't recognise the bungalow from the pictures. I was totally surprised when I found out and it brought back so many memories," Neil said in a statement.

He essays the role of a paraplegic in "Bypass Road", which marks the directorial debut of his younger brother Naman Nitin Mukesh. Neil has turned a writer and a producer with the film.

"Naman was a child back then and used to visit me on the set and now he is in charge of the set. I am sure Sriram will be thrilled to hear about this since he is someone both Naman and I look upto as an inspiration," he added.

Neil continued: "I also wielded the camera for a scene in the sequence. I have operated the camera before, but not for Naman's film so that was a welcome change. It was a three-camera set-up so while the cinematographer and his assistant had taken over two of them, and the action director was managing another part of the sequence, I took over the third camera."

It also stars Adah Sharma, Gul Panag and Rajit Kapur. The film is a thriller drama, which is jointly produced by NNM Films and Madan Paliwal of MIRAJ.

Opening up about the location, Naman said: "It's an action sequence involving a chase and we had a couple of locations in mind, when the production team brought pictures of this Juhu property. In fact both the scenes in 'Johnny Gaddaar' and 'Bypass Road' are the pre-interval scenes at the very same location."