The 'Gone Girl' star will star alongside Keanu Reeves and Carrie-Anne Moss, who are reprising their roles in the film, as well as Yahya Abdul-Mateen II, who was tapped as one of the leads last week, reported Variety. 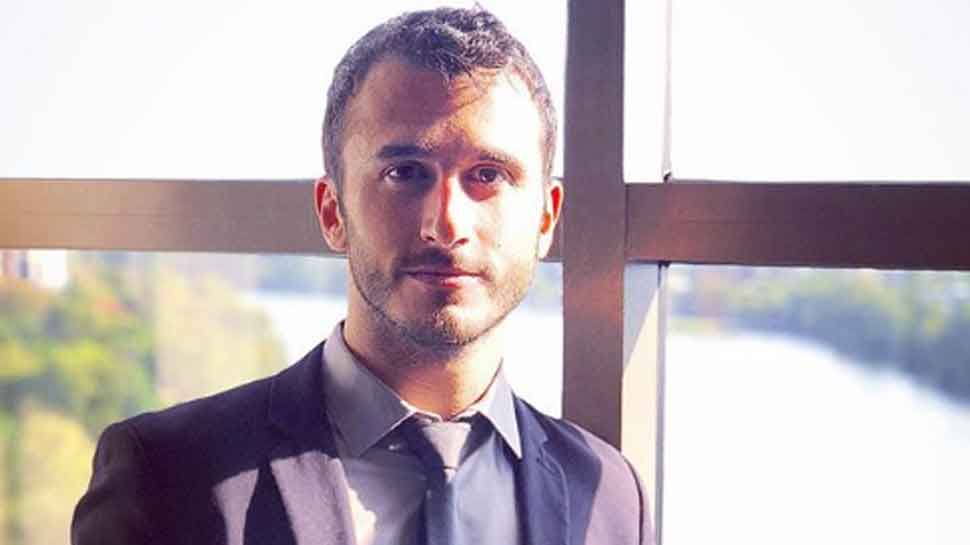 Washington: American actor Neil Patrick Harris is the latest star to join the ensemble cast of the upcoming fourth installment of the 'Matrix' franchise.

The 'Gone Girl' star will star alongside Keanu Reeves and Carrie-Anne Moss, who are reprising their roles in the film, as well as Yahya Abdul-Mateen II, who was tapped as one of the leads last week, reported Variety.

The role will mark Harris first tentpole at a major studio. Harris was most recently seen in the Netflix series 'A Series of Unfortunate Events'.

On the film side, the 'How I Met Your Mother' star's recent movies include Alexander Payne's 'Downsizing' and David Fincher's 'Gone Girl'. Jada Pinkett Smith is in negotiations to reprise her role as Niobe in 'Matrix 4'. She played the role in the previous three films.

The plot details are being kept under wraps. While it was rumoured a young Morpheus could appear in the movie, sources close to the film did not reveal Harris specific role.

Warner Bros. announced in August that a fourth installment is officially in the works, with Reeves and Moss returning and Lana Wachowski on board to write and direct Warner Bros.

Pictures and Village Roadshow Pictures will produce the flick.

Aleksandar Hemon and David Mitchell co-wrote the script with Wachowski, who will also bankroll with Grant Hill.The movie is expected to begin production at the beginning of 2020.

Warner Bros has been trying for a few years to find a way back into 'The Matrix' universe, but a delay over producing rights slowed the project down.

The three previous films 'The Matrix', 'The Matrix Reloaded' and 'The Matrix Revolutions' had collectively earned more than USD 1.6 billion at the global box office.

All three were written and directed by Lana and her sister, Lilly, and starred Reeves and Moss.The first 'Matrix' movie hit the big screens in 1999 and instantly became a phenomenon.

The franchise follows Reeves character Neo and a series of heroes as they fight against machine overlords who have imprisoned human beings in an ultra-realistic virtual reality.