Netflix asks who would you hire if detective Sherlock Holmes refuses your case? Netizens give epic response 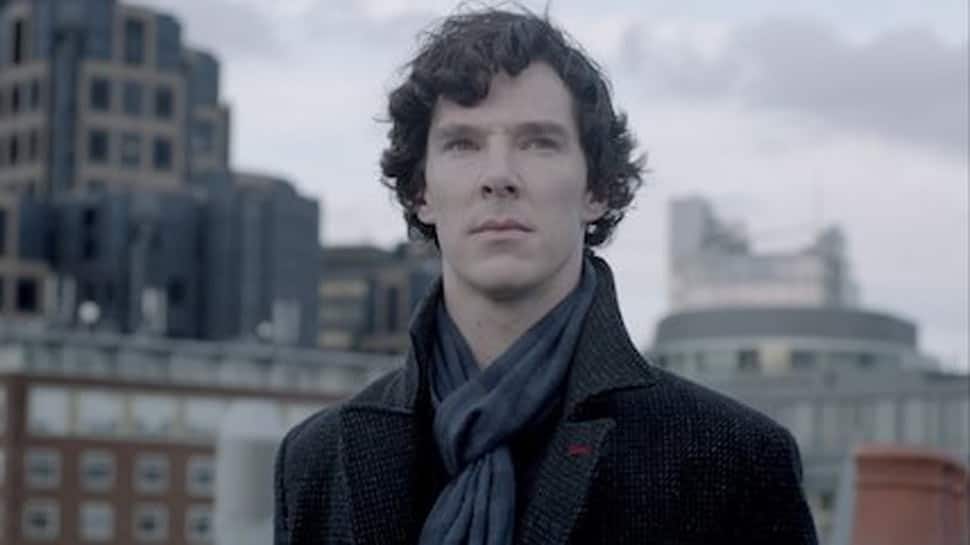 New Delhi: Internet is a buzzing place and OTT giant Netflix has a solid grip on social media. Their Twitter/Instagram posts are not only interesting but also interactive, keeping viewers glued to the medium even while surfing.

Recently, Netflix India tweeted: If you had to hire a detective, who would you approach after Sherlock refuses to take your case? And the response which it got from netizens is totally worth a dekko.

If you had to hire a detective, who would you approach after Sherlock refuses to take your case?

Another name widely shared was that of Doctor Watson, who is Sherlock Holmes’ assistant and more importantly, his only friend. Interestingly, this character too was introduced along with Sherlock by Sir Doyle in ‘A Study in Scarlet’ itself.

Amid these popular names, there appeared a few remarkable Indian detective characters, who might not have made it to the silver screen yet but have certainly created a niche for themselves. One such name happens to be that of Detective Boomrah, whose stories published under Kahanikaar Sudhanshu Rai, are immensely popular on YouTube and Facebook. Just days before Netflix posted the query, the creators of the character had launched Boomrah’s first look as well.