The kind of films being made, and western influence are also reasons for downfall in good dances, Khan felt. 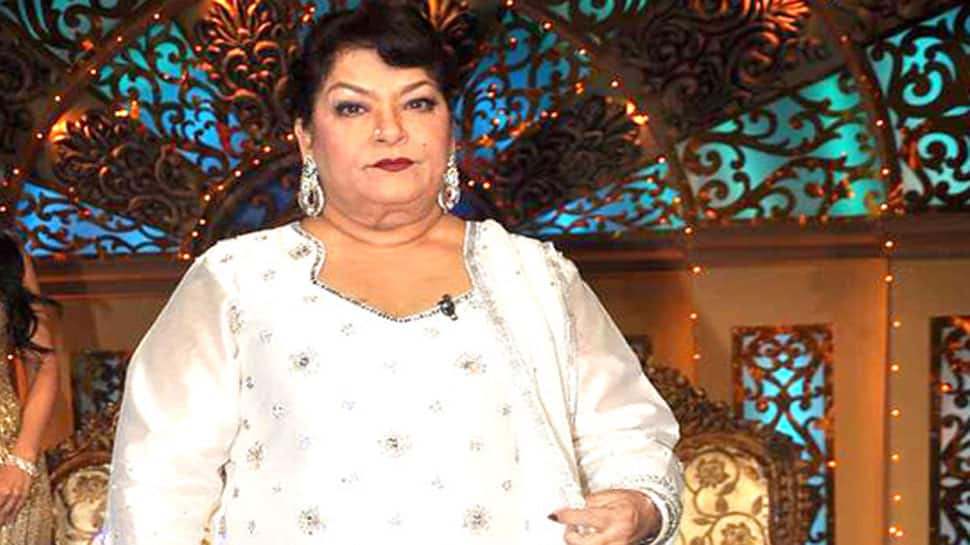 Jaipur: Choreographer Saroj Khan, known as Bollywood's epitome of perfection in dance moves and postures, is upset at the dearth of emotions, grace and 'lachak' in present-day film dance numbers.

"Such films lack heart and soul and hence are forgotten in a year or two, unlike the films that had dance and songs that have been immortal over the years. Even after decades, there are songs that are being followed by the new generation, owing to their foot-tapping signature steps," Khan told IANS.

Khan is counted among Bollywood's most successful choreographers, whose numerous hit dances include "Ek do teen" in "Tezaab" (1988) and "Dola re" in "Devdas" (2003). Her last-released work as a choreographer was in the recent flop, "Kalank", where she directed the graceful "Tabah ho Gaye" number.

"There have been a few dance numbers that have lived through ages with their beats, 'lachak' and emotions. They have been reviving the moods of the public at functions and festivals. However, the current dance moves on screen are just not entertaining. That's the reason the dance songs of the present era die a silent death after a short life. Earlier there used to be one song on which people of all ages shook their legs at every wedding function, festival and gathering. Are there such songs coming (out nowadays)?" wondered Khan, speaking at a private event in Jaipur.

She believes dance moves in present-day films have become mechanic, with actors blindly doing what directors say. New-age choreographers, she adds, don't seem to have a major say in deciding signature steps.

However, Khan is hopeful that this lacunae shall be filled, and soon a new wave of dance and rhythm will return in Bollywood.

There is a strong need to bring that 'lachak' and emotion into dance, to ensure that songs became a legacy for generations to follow, added Khan.

"We can't blame anyone," she reasoned, for the current state of affairs. "The new generation is simply learning what they see on stage. The entire scene is quite monotonous and, surprisingly, none of the directors are filling this void," she added.

The kind of films being made, and western influence are also reasons for downfall in good dances, Khan felt.

"Serious movies are becoming a trend, and Bollywood seems to be following Hollywood. This is yet another reason for the change," she pointed out.

Asked how films managed to cross the Rs 100-crore mark despite a lack of emotions in dances, her opinion was: "There is no other entertainment available in the market as Bollywood. Hence people have no other choice, and they come to watch whatever is available to them."

Khan says she has loved working with Bollywood star Madhuri Dixit, an icon when it comes to dance and acting. "My chemistry with Madhuri is unbeatable. I miss working with her," she revealed.

Among male stars, she is allured with the dance moves of Govinda. "He simply dances 'Bollywood'; that's it!" she grinned.

Her favourite dance, among the ones she has choreographed is "Dola re" in "Devdas", featuring Madhuri Dixit and Aishwarya Rai.

"The choreography and the synchronised dancing of the two stars are just exemplary, which created a marvel," she adds.

Khan, who has choreographed in 2019 films such as "Kalank" and "Manikarnika", says she enjoys working even at 70.

"I am working on many projects and I don't keep a count of my work, I can't speak of them, but yes, I am pretty engaged," she says.

She is amazed by the talent that children display on the small screen. "I wish they are moulded rightly, (and they get a chance) to recreate the magic on the big screen, and may their dancing force people of all ages to shake a leg in festivals and celebrations everywhere," she concluded.