In her latest Instagram video, Tina Dabi Khan is seen with a not-to-missed- wink. The video does not carry any caption but has been viewed by almost 165,000 times on Instagram. 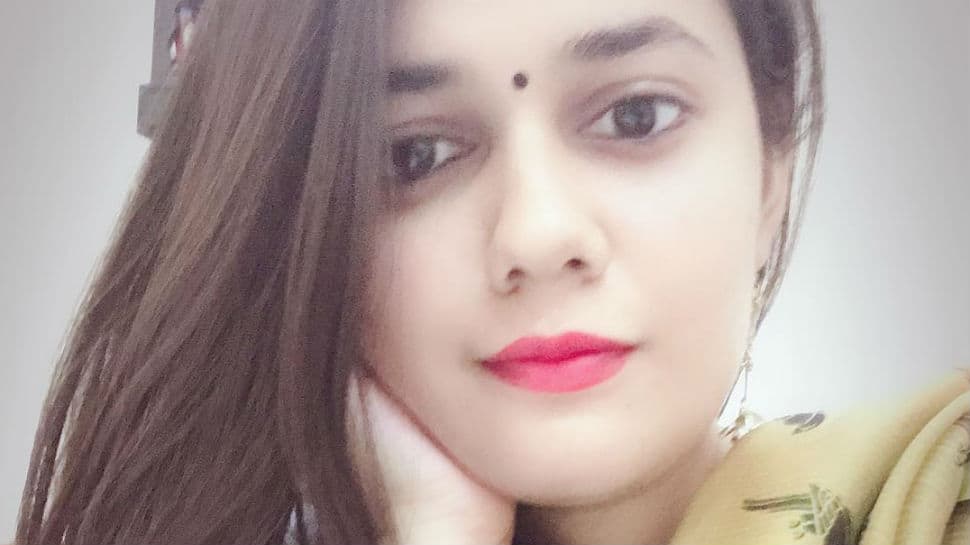 New Delhi: If you miss last year's sensational wink from Malayalam actress Priya Prakash Varrier, try the new one from IAS topper Tina Dabi Khan who identifies herself as a Kashmiri bahu (daughter-in-law) and is now driving fans crazy on social media with her wink and cute dimples.

In her latest Instagram video, she is seen with a not-to-missed- wink. The video does not carry any caption but has been viewed by almost 165,000 times on the Facebook-owned photo-sharing app.

"I can't explain your place in my heart, I am sure one day I meet you mam and hug tightly," a user by the name Bhawanabhagat3 wrote on her Instagram handle.

Another user 'the_may_princess' said: "So beautiful mehendi and those tiny dimples in ur cheecks were so cute that i watched this again for 4 more times."

Khan has around 3,00,000 followers on Instagram and follows 102 accounts, including her husband Athar Amir khan and Bollywood actors Alia Bhatt.

"You inspired half of India, mostly girls, who thinks they can't do anything, God bless you administeration," wrote Ajay Gurjar.

Tina, the 24-year-old IAS officer who topped the civil services exam three years ago, and the man from Kashmir who came second in the same exam, are now happily married.

Varrier, who shot to fame following her wink song "Manikya Malaraya Poovi" from the film "Oru Addar Love" became the most searched personality of 2018 on Google.

Singer Tove Lo loves having career as a songwriter too