Nick grounds me so much: Priyanka Chopra

Actor Priyanka Chopra has said when she started dating American singer Nick Jonas, she never thought that she would go on to marry him. 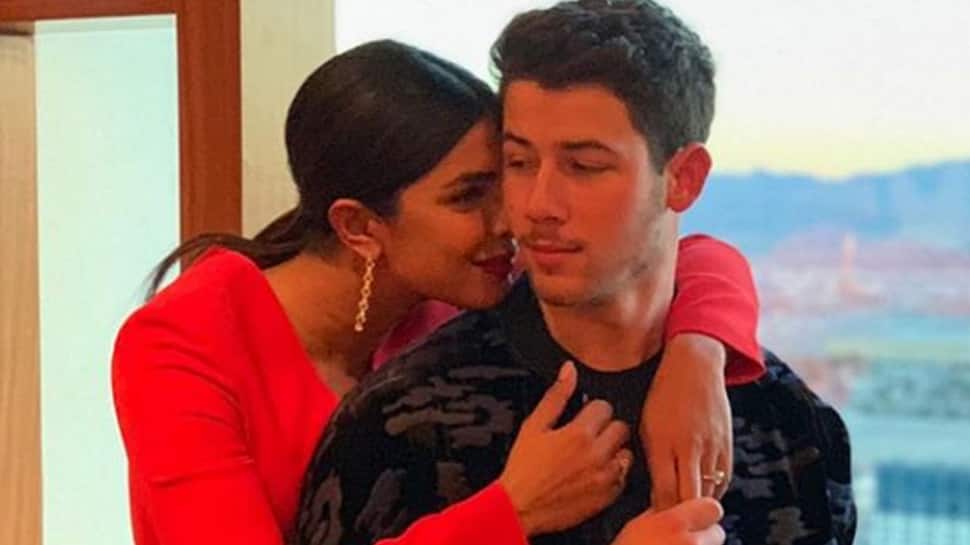 New York: Actor Priyanka Chopra has said when she started dating American singer Nick Jonas, she never thought that she would go on to marry him.

During an interview with Tina Brown at the Women in World Summit 2019, the 36-year-old actor talked on a wide-ranging topics, including her marriage to Nick, her rise in Hollywood and the #MeToo movement.

"I've known him for two years. I didn't think that this is what it (would) turned out to be, and that's maybe that's my fault, I judged a book by its cover. When I actually started dating Nick, he surprised me so much," Priyanka said.

"I call him Old Man Jonas. That's my name for him, 'OMJ'. He's such an old soul, extremely smart, so good for me because he grounds me so much. I'm a wild child, I do whatever I want whenever I want and he always supports me," she added.

Recalling her first date with Nick, the actor said it was "one of the first things that struck" her about the 26-year-old American singer, according to People magazine.

Priyanka said towards the end of their night out with friends, she needed to leave for a meeting, but continued to drop hints to Nick, hoping that he would tell her to cancel her other commitment.

"Finally he took me aside and he's said, 'Look, I'm not stupid. I know what you're trying to do, but I will never be the one who will tell you to cancel work because I know how hard you've worked to be where you are. So if you could've cancelled it, you would've done it. I'll take our friends out for dinner, we'll wait for you, and you finish your meeting and come back'," she said.

"I was like, this is the first person anyone has ever done that for me. He gave me credit for what I had done, it was just mind blowing for me," she added.

Priyanka also talked about the #MeToo movement and she is glad that it finally happened as sexual harassment had become a norm in the industry.

"Now because of the support we are giving each other, people don't have the power to shut us down," she said.

Priyanka, who has established herself as one of the most popular Indians in Hollywood, also talked about her career transition.

"A lot of actors that I speak to don't have ambitions to move out of the industry. Bollywood is the biggest, if not the first industry to make films and the demographic is so large, they don't want to leave that," she said.

She added that like many before her, she was also offered "ethnically ambiguous parts" in Hollywood.

"It took me all those ethnically ambiguous parts to be where I am today. I did not want to do stereotype roles because then all you will see is what I already know I can do. I am Indian, I can do that," Priyanka said.