The 26-year-old singer shared a behind-the-scenes picture after a day of hectic rehearsals where he can be seen all tired and exhausted. 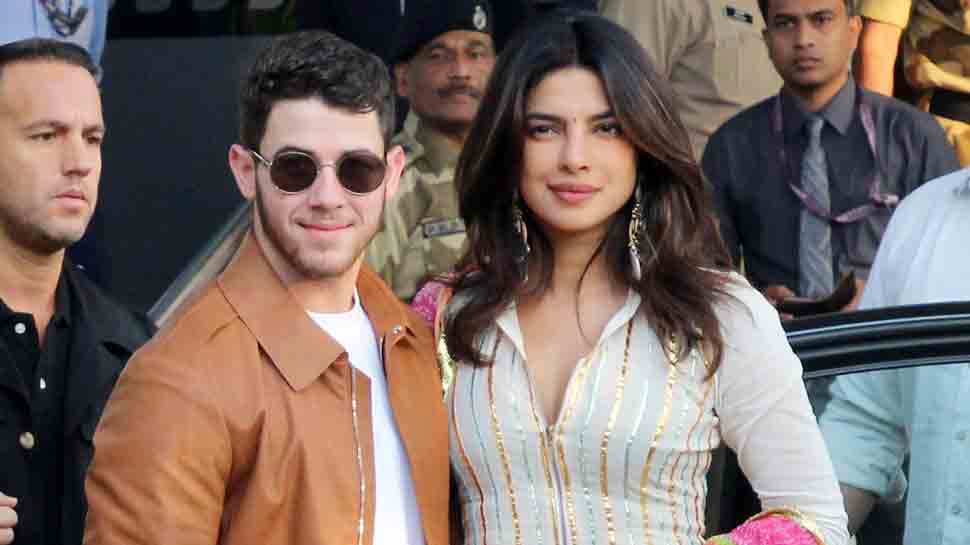 An excited Nick Jonas who is keen to kick start his 'Happiness Begins' tour in Miami is leaving no stone unturned to prepare for the big show.

The 26-year-old singer shared a behind-the-scenes picture after a day of hectic rehearsals where he can be seen all tired and exhausted.

"Incredible day of rehearsals. Only 3 days until opening night of the Happiness Begins tour. This is the most excited I've ever been for a tour. Miami are you ready to kick this thing off?!" he wrote.

Some time back, the boy band along with Priyanka Chopra and Sophie Turner landed in Miami for the commencement of the tour.

Nick, Joe and Kevin dropped their much-awaited album 'Happiness Begins' in June. The album is their fifth and includes tracks titled 'Only Human', 'I Believe (Showed Me)', 'Used To Be', 'Every Single Time', 'Don't Throw It Away', 'Love Her', 'Happy When I am Sad', 'Trust', 'Strangers', 'Hesitate', 'Rollercoaster' and 'Comeback'.

The tour will kickstart on August 7 in Miami, Florida and conclude on October 20.

Varun Dhawan to raise funds for farmers in Maharashtra