Nicki Minaj was being ''sarcastic'' about collaborating with Adele

Minaj had sent fans in a frenzy over possible collaboration with Adele, reported E! News. 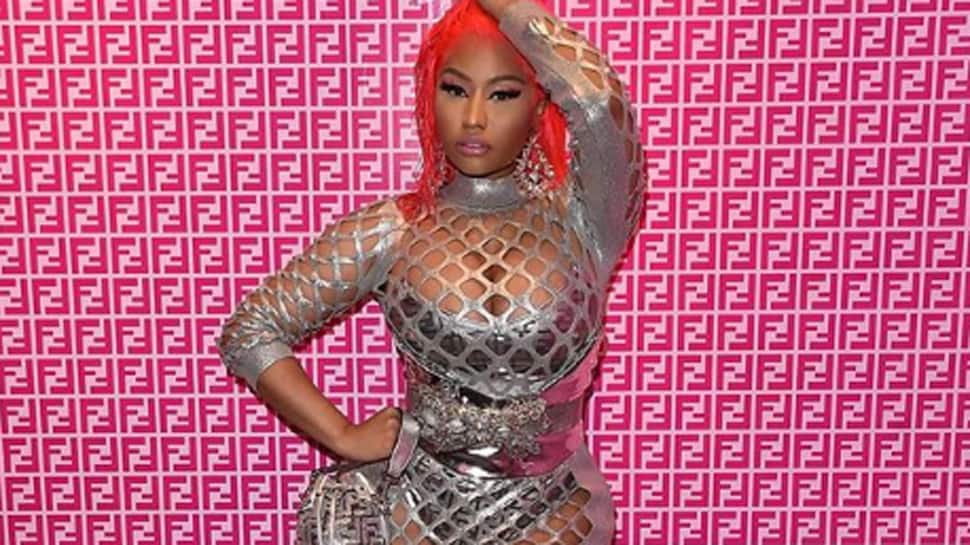 Washington: False alarm everyone! All the and Adele fans got super excited after hearing that the two stars are teaming up for a project, however, the collaboration isn't happening.

When fans began expressing their excitement, Minaj took to Twitter to let everyone know that she was just kidding."Omg guys. I thought everyone could clearly see I was being sarcastic. S--t! Minaj tweeted on Thursday.

Omg guys. I thought everyone could clearly see I was being sarcastic. Shit! Now I have to go to Adele’s studio & steal some files. Who’s in the UK? I got a job for you https://t.co/oyh4hECNCC

In an effort to do some damage control, the rapper said that she now has to go steal some files from Adele's studio in order to make the song happen."Now I have to go to Adele`s studio & steal some files. Who`s in the UK? I got a job for you," she added.

Minaj had sent fans in a frenzy over possible collaboration with Adele, reported E! News.

During an interview with Entertainment Tonight, Minaj was asked about the possible collaboration with the 'Hello' singer."Yes and yes, yes and yes, wohoo!" Minaj responded when asked about the artists project together."But, Adele made me swear to secrecy that I'm not allowed to tell anyone that I'm working with her, and we already shot a video, and it`s an epic song," Minaj added.

The Grammy-winning announced her breakup from her husband, Simon Konecki, earlier this year.

The collaboration announcement came just one month after Minaj revealed that she was retiring from music."I've decided to retire & have my family. I know you guys are happy now. To my fans, keep reppin me, do it til da death of me, (X) in the box- cuz ain`t nobody checkin me. Love you for LIFE," she wrote on Twitter.

On the personal front, Minaj is soon going to tie the knot with her beau Kenneth Petty.